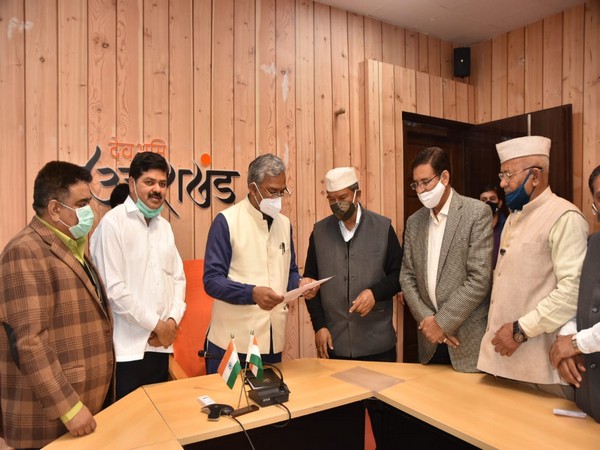 Former Chief Minister of Uttarakhand, Harish Rawat and State Congress Committee President Pritam Singh met Chief Minister Trivendra Singh Rawat on Friday.
“In the meet, they discussed the disaster situation in the region of Joshimath and the rescue operations,” read the press release by the Chief Minister’s office.
Chief Minister said that relief and rescue operations are going on fast in the affected areas.
“Due to the congestion in the NTPC tunnel, it is taking more time. However, we are trying to accelerate the relief and rescue operations. Special forces and officers have been given responsibilities,” CM said.
The Central Government is also extending its full support in the state to carry out the rescue and relief work post this disaster. Several soldiers are risking their lives. However, they are handling the situation well.
The Ministry of Home Affairs, Government of India is also constantly reviewing the relief work.
Harish Rawat appreciated the efforts made by Chief Minister Trivendra for relief and rescue operations after the disaster hit the Raini area, and said that the speed with which the Chief Minister directed all concerned relief teams and departments to take quick action is notable.
He also appreciated the efforts of the Chief Minister for providing timely assistance to the disaster victims. “Upon receiving the information about the disaster, the Chief Minister visited the affected areas and took stock of the situation,” he said.
The efforts of the Army, ITBP and NDRF teams along with district administration and SDRF were also appreciated.
Harish Rawat gave a six-point memorandum to Chief Minister Trivendra in this regard. He suggested that the people in the affected areas should be provided with proper shelters. Harish also said that it is also necessary to get to the root cause of this disaster so that in the future, no such incident gets repeated. He also suggested conducting a safety audit of various projects of the state.
Meanwhile, the death toll in the Uttarakhand glacier burst incident reached 38 on Friday. According to Chamoli police, 166 people are still missing following the incident. 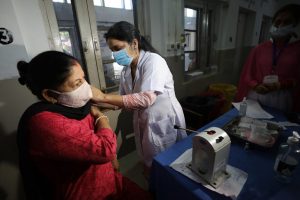