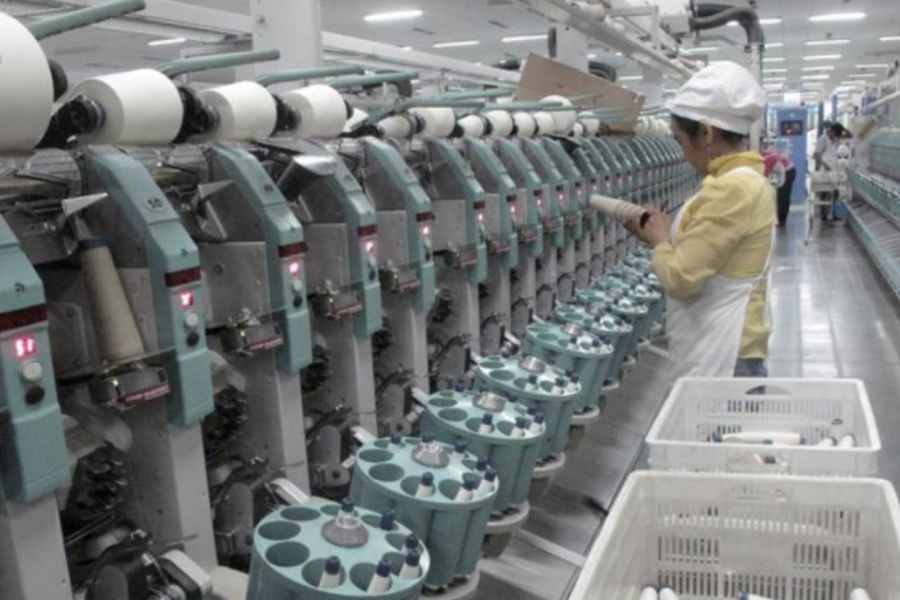 LONDON: British lawmakers on Thursday urged big brands – from Gap to Zara – to ensure high-street fashion was not made from cotton picked by Muslims held in camps in China’s Xinjiang region.

About a dozen fashion brands were asked by a committee of lawmakers to explain how they were tackling the risk of modern slavery in their supply chains when sourcing from Xinjiang.

The United Nations estimates at least a million Uighurs and other Muslims are held in camps in the region, and an Australian think tank says tens of thousands of them were moved across China to work in factories supplying global brands.

China has denied mistreatment and said the camps offer vocational training and help to fight terrorism and extremism.

“It’s a horrifying thought that British consumers could be unknowingly supporting businesses that profit from… the forced labour of Uighurs,” said Conservative lawmaker Nusrat Ghani, who sits on the Business, Energy and Industrial Strategy Committee.

While most brands say they do not have relationships with factories in Xinjiang, their supply chains are likely to be tainted by cotton picked by Uighurs that is exported across China and used by other suppliers, anti-slavery activists said.

More than 80% of China’s cotton comes from northwestern Xinjiang, which is home to about 11 million Uighurs.

In written responses to the committee, most brands – including Gap Inc and Zara-owner Inditex – did not provide specific detail about their cotton sourcing and said they were looking to improve knowledge of their supply chains.

H&M said there was “no solution available” to fully trace the origin of cotton, while fashion label Stella McCartney said tracing raw material was “extremely difficult”.

Organisations that campaign against modern slavery – including Anti-Slavery International and the CORE Coalition – have urged government to make companies liable for abuses in their supply chains, saying well-meaning words fell short of action.

“There’s no credibility to any brand’s claims that it is not linked to China’s abuses of Uighurs if it is not addressing the risk in its full supply chain, from factory floors to cotton sourcing,” said Chloe Cranston of Anti-Slavery International.

Britain’s 2015 Modern Slavery Act requires big businesses to outline their anti-slavery efforts in an annual statement but there are no penalties for those that fail to do so.

U.S. anti-trafficking ambassador John Richmond last month said it was increasingly difficult for brands to root out forced labour from Chinese supply chains, as the United States steps up the blocking of imports of goods made in Xinjiang.

A group of activists and lawyers in April asked the British government to suspend imports made with cotton from Xinjiang unless companies could prove they were free of forced labour.

Is now the best time to be young, creative and Black in Britain?
After COVID-19, what’s next for social enterprises?
Comment