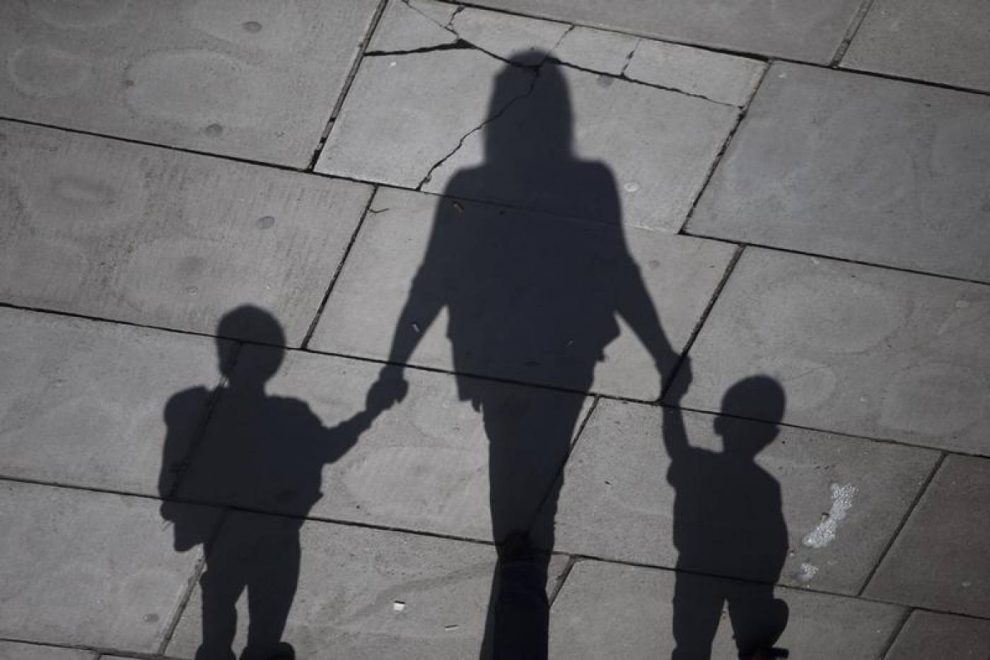 The report, co-led by Her Majesty’s Inspectorate of Constabulary and Fire & Rescue Services (HMICFRS), said some women did not report their abuse for fear of deportation, as data could then go to the Home Office (interior ministry).

“Victims should never be in a position where they fear the actions of the police could unintentionally but severely intensify their vulnerability,” said HM Chief Inspector of Constabulary Thomas Winsor.

Sparked by a “super-complaint” by rights group Liberty and women’s charity Southall Black Sisters, the joint investigation examined the circumstances of vulnerable migrant women, many of whom were trafficked in Britain or had suffered domestic abuse.

Since they were on visas or had an uncertain immigration status, the women feared they would be probed if they turned to the police, said the report, which also involved the Independent Office for Police Conduct (IOPC) and the College of Policing.

The three police watchdogs are responsible for investigating super-complaints – a system that allows organisations to raise issues on behalf of the public about harmful trends in policing.

The report said some of the migrants had experienced female genital mutilation and so-called honour-based abuse, and in several cases officers had prioritised immigration over safety.

“It is deeply concerning that we found vulnerable people were afraid to report crimes for fear of information being shared with immigration enforcement,” said Michael Lockwood, director general at IOPC.

The Home Office said a police referral did not automatically result in immigration enforcement.

“Our priority is to protect the public and victims of crime, regardless of their immigration status,” a spokeswoman said.

“There are many examples of when data sharing between the police and Immigration Enforcement has helped vulnerable people, such as victims of domestic abuse, access support services and secure their immigration status.”

Domestic violence has escalated in the pandemic, according to the United Nations, which says every three months of lockdown could result in 15 million more cases.

Many countries have reported spikes in calls to domestic abuse hotlines. Lockdown also makes it harder for any support services to reach women isolated at home.

Domestic Abuse Commissioner Nicole Jacobs – a government appointee – called for a “full firewall” between police and Home Office so migrant women could report without fear of reprisal.

“In far too many instances, victims who have an insecure immigration status are too frightened to report,” she said.

“This has silenced victims, giving perpetrators even greater chance to exert further control and abuse. Urgent action is needed now to tackle this problem.”