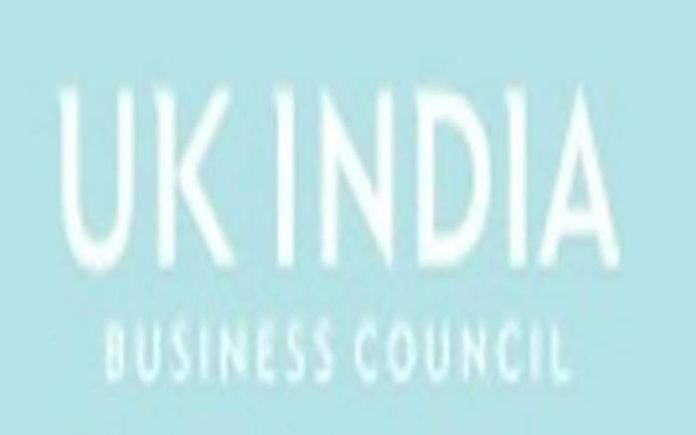 The UK India Business Council has announced the establishment of an Aerospace and Defence Industry Group to promote UK-India collaboration, at a reception hosted by the British High Commissioner.
This initiative recognises that the UK-India relationship in aerospace and defence is at a critical turning point and is another demonstration of the close ties between Indian and UK industry. In 2019, a Memorandum of Understanding on Defence Technology Industrial Capability Cooperation was signed between UK and India which highlighted the UK government’s approach towards enhancing cooperation with India, and the Defence Vertical is an example of how this cooperation is being taken to a new level.
“The Aerospace and Defence Industry Group will support and build on the huge opportunities for collaboration that exist between the defence industries of the UK and India. The collaboration will not only advance India’s defence acquisition process but also foster long-term technology and hardware transfers,” said Richard McCallum, Vice-Chair UKIBC.
“We support the Government of India’s Make in India initiative and believe the Aerospace and Defence Industry Group can contribute to India’s continued emphasis on defence modernisation and sophisticated military capabilities, which will be a win-win for both the UK and India,” McCallum added.
The reception for the launch in New Delhi was hosted by the British High Commissioner, Sir Dominic Asquith KCMG and was attended by Sir Stephen Lovegrove, Permanent Secretary, Ministry of Defence, UK.
“The ‘Make in India’ initiative is a great clarion call for the manufacturing sector and we believe the Aerospace and Defence Industry Group can contribute significantly towards building an ecosystem for defence manufacturing in the country. Together, we can build on India’s vision of indigenisation and defence modernisation with sophisticated military capabilities and advanced technologies, which will be a win-win for both countries,” said the Chairman of the ADIG group, Kishore Jayaraman, President, Rolls Royce India and South Asia.
The Aerospace and Defence Industry Group have been formed following suggestions of the Defence and Security Organisation (DSO) and with the support of UK Defence Solutions Centre (UK DSC), ADS Group Ltd, the Department for International Trade (DIT), and industry.
The core members of the group include Rolls-Royce, BAE Systems, Thales UK, MBDA, Leonardo, TVS Logistics, PEXA, Pattonair and Cranfield University.