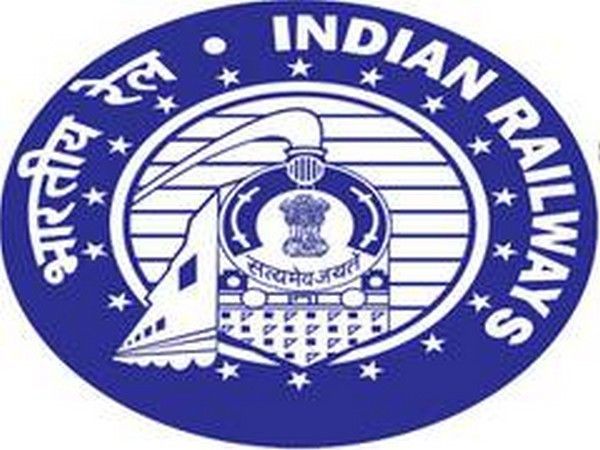 “We are expecting to complete Udhampur-Srinagar-Baramulla railway line (272-km) by December 2022. Work is going on in full swing at the 111-km section. Out of this 111-km section, 97-km-long line will be laid in a tunnel,” he said.

The 272-km long Udhampur-Srinagar-Baramulla rail line was being built at a cost of Rs 27,949 crores.

Talking about the progress in railway line Gangal said that it was the linking project of Jammu to Srinagar to Baramulla which has been decided to complete in four steps. “Because of its challenges. The most difficult part was the connectivity of Katra to Banihal. Katra has been connected from both sides and Banihal has been connected till Baramulla. The middle part in which 97-km-long line out of 111 km will be laid in a tunnel was under progress,” he said.

“The project has engineering challenges but we keep reviewing work, he added.