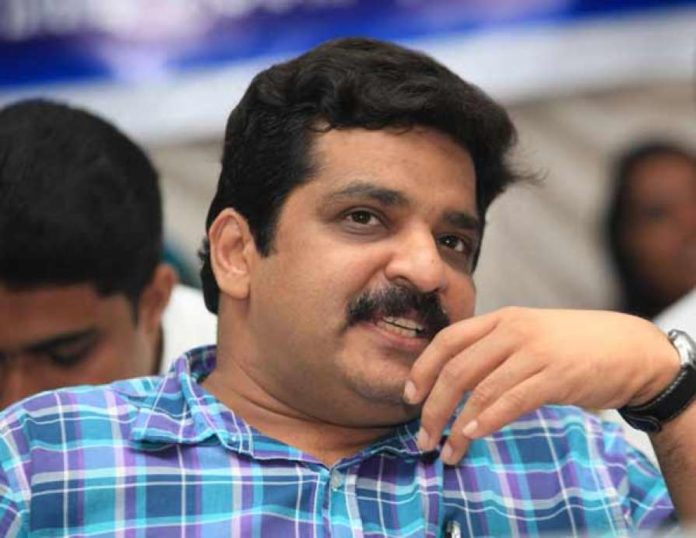 Indian Union Muslim League (IUML) leader and former Social Justice Minister MK Muneer on Saturday clarified that there were no plans to start detention centers during the United Democratic Front (UDF) rule in Kerala and it was just ‘rehabilitation’ centers for foreigners that were mooted.”The clarification issued by the Kerala Chief Minister’s Office does not fit with the current context. In the year 2012, the Central government gave a direction which was regarding the foreigners who had overstayed and whose visas got expired. They were already in jail.

“Social Justice Department, at the lower level, wanted to know how many people were imprisoned. So they sought information from the secretariat level to the Crime Records Bureau. But, the Crime Bureau did not respond to their query. So the process was not alive,” he added.He further said that this plan of opening detention centers was in ‘cold storage’.

“During that time there was no citizenship issue. In January 2019, a letter was sent by the Centre to every State government and Union Territory. We want to know what the Pinarayi Vijayan government has replied to that letter. After the new NRC has come in Assam and Citizen Amendment Act has been passed, it is very critical what the Kerala government’s response was. I want to ask Kerala Chief Minister if he has given any reply or have any procedures been followed by the Kerala government,” the IUML leader questioned.