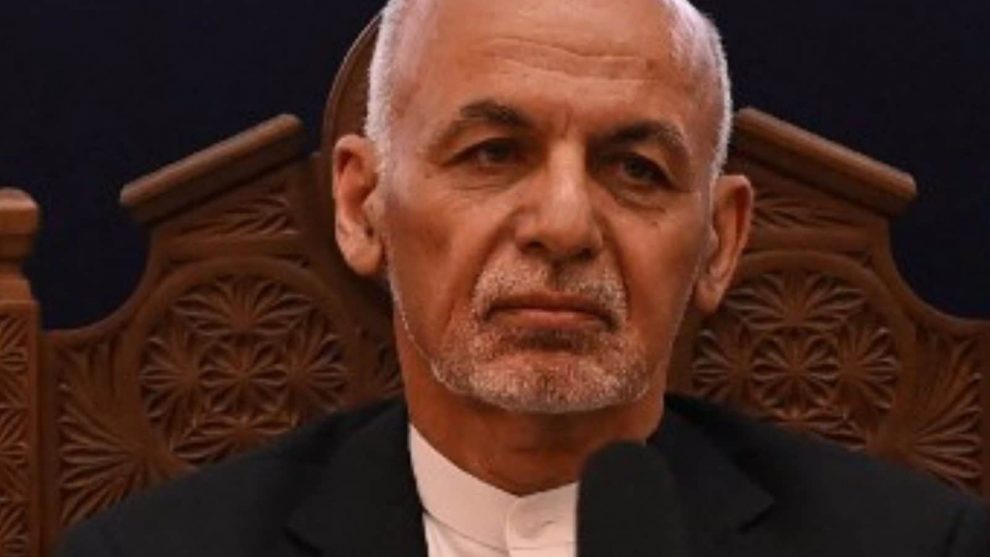 The United Arab Emirates said on Wednesday that it is hosting former Afghan President Ashraf Ghani on humanitarian grounds, after he fled his country amid a Taliban takeover.

The UAE Ministry of Foreign Affairs and International Cooperation can confirm that the UAE has welcomed President Ashraf Ghani and his family into the country on humanitarian grounds, it said in a brief statement.

Ghani fled Afghanistan on Sunday as the Taliban closed in on Kabul, before the insurgents walked into the Afghan capital unopposed. His whereabouts were unknown until Wednesday, with speculation that he had fled to Tajiktan, Uzbejistan or Oman. This would not be the first time that the oil-rich Gulf country opens its arms to former leaders and their relatives, now persona non grata in their country.