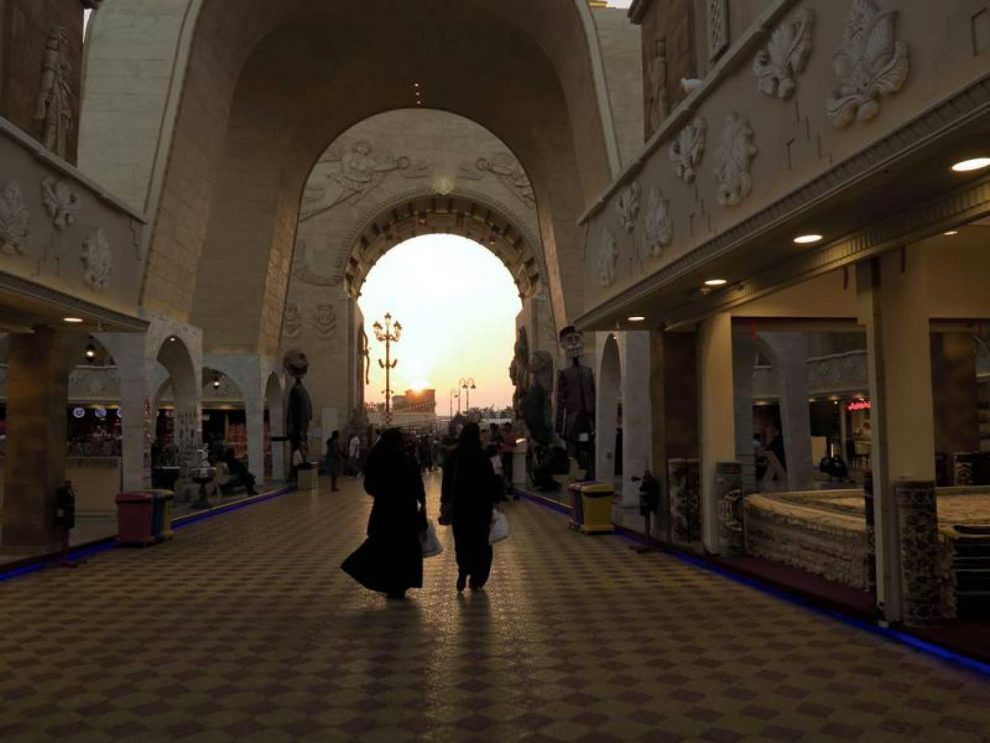 DUBAI: The United Arab Emirates said on Saturday it was cancelling lenient penalties for so-called “honour killings” and amending inheritance laws for residents as part of a reform of personal and family laws in the Middle East trade hub.

Human rights groups say thousands of women and girls are killed across the Middle East and South Asia each year by family members angered at perceived damage to their “honour”. This could include eloping, fraternizing with men or any transgression of conservative values regarding women.

A statement from the UAE federal government carried by the official news agency WAM said it had cancelled legal clauses that allowed judges to issue merciful sentences in “honour crimes”. The Emirati government said those crimes will now be treated by courts as normal murder cases.

Residents of the Gulf Arab state will also have the right to choose inheritance laws to be used in each case, instead of the UAE legislation based on sharia (Islamic religious law).

Inheritance and divorce settlements are governed by sharia-inspired law in the UAE, and other Gulf Arab countries, though expatriates comprise the majority of the population, including in Dubai emirate, the country’s financial and commercial centre.

Under sharia, women’s inheritance share is generally half that of men, and they could be excluded from inheriting land and property based on discriminatory cultural practice.

The government said the legal reforms were part of efforts to improve legislation and the investment climate in the country as well as to consolidate “tolerance principles”.

WAM said the UAE would also de-criminalise some acts which do not cause harm to others, with possible examples including alcohol consumption and consensual sex outside marriage, while leaving to prosecutors and judges to define those acts.