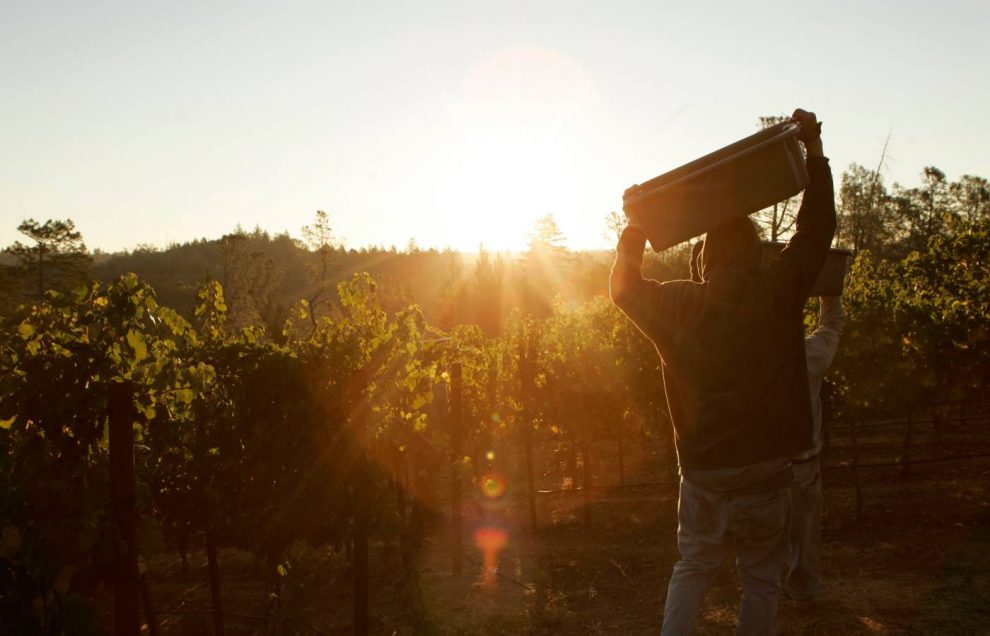 The United States must get better at tackling forced labor and fund specialist investigators to boost probes and prosecutions, the nation’s former anti-trafficking tsar said in an interview.

The Department of Justice launched 220 federal trafficking prosecutions and secured 475 convictions in the 2019 financial year, yet only one in 20 of these cases involved forced labor. Both figures were down slightly from the previous year.

Trump’s government made trafficking a key issue, but many nonprofits criticized an emphasis on sex exploitation and have urged President Joe Biden to shift the focus to forced labor.

“The United States must do better on labor trafficking … we haven’t figured it out yet,” Richmond told the Thomson Reuters Foundation by phone at the end of his two-and-a-half-year tenure as the country’s sixth anti-trafficking ambassador.

Richmond called for dedicated investigative units in the FBI and Department of Homeland Security to combat forced labor – from farm and factory work to domestic servitude – and said the crime tended to be much harder to identify than sex trafficking.

“This is tough work, it needs more resources, more funding and constant emphasis,” Richmond said, adding that the problem was not a political one or unique to the Trump administration.

According to the State Department’s latest annual Trafficking in Persons (TIP) report, U.S. activists say workplace investigations have decreased and that few labor trafficking cases they refer to law enforcement lead to probes.

Richmond said he hoped the Biden administration would prioritize anti-trafficking efforts and continue to encourage other nations to tackle the issue and prosecute traffickers.

The former ambassador said the government should make greater use of sanctions against individual traffickers and ensure that overseas development projects consider trafficking.

In July, Biden pledged if elected to enact immigration policies that protect survivors, expand federal grants to support U.S. and foreign victims, and crack down on labor trafficking including exploitation in overseas supply chains.

Foreign trafficking victims can apply for a “T-visa” that allows them to stay in the United States, receive government benefits and even put them on the path to U.S. citizenship.

Yet the number of visas given to victims and their families fell and a backlog of pending applications worsened during the Trump era, with Richmond acknowledging complaints from advocates on the matter and referring to “a sluggishness in the system”.

“We have the right mechanism, we just need to do better,” said Richmond, who was formerly the director for an anti-trafficking nonprofit in India and a U.S. federal prosecutor.

Richmond said the coronavirus pandemic was a huge boon for traffickers as victims were more vulnerable and isolated, while support services and the justice system have been disrupted.

“The impact of COVID-19 and shutdown orders will be seen in the anti-trafficking movement … for years to come,” he said.

An estimated 20 million people globally are victims of forced labor while 4.8 million are being trafficked for sex, according to the Walk Free Foundation. The rights group estimates there are 400,000 modern slaves in the United States.

‘Will I ever see home again?’: Cambodian teen bride trafficked to China tells of escape
Human-made warming is melting Peru glacier, says study to be used in lawsuit
Comment