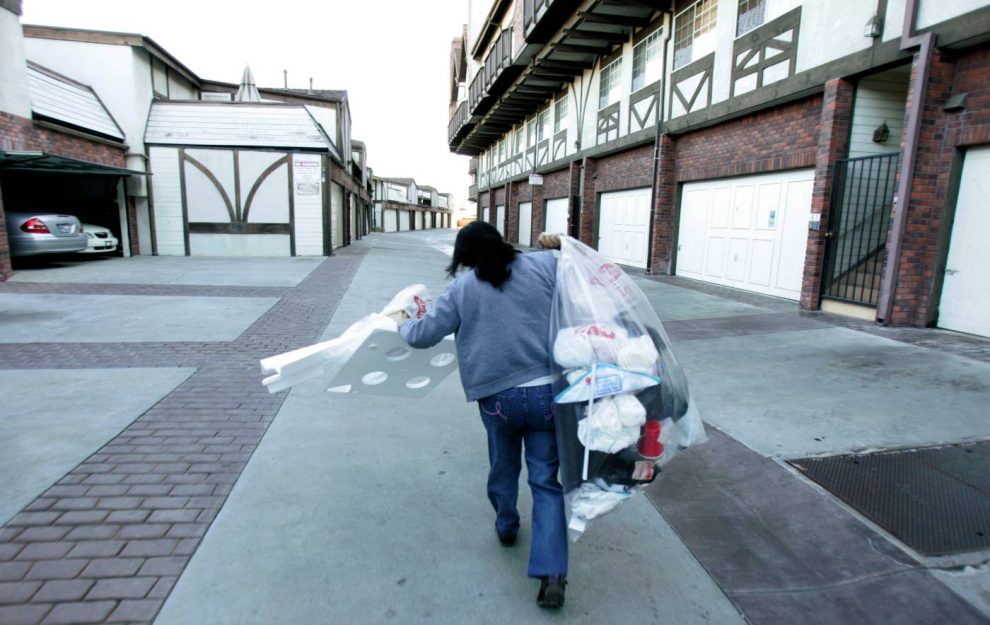 NEW YORK: As Joe Biden lays the groundwork for his presidency, more than two million U.S. domestic workers can expect better conditions and greater recognition of their role in reviving the pandemic-hit economy, labor advocates said this week.

The Democrat’s economic recovery plan says workers like cleaners and nannies should be treated “as the professionals they are,” vowing higher wages, paid sick leave and access to affordable health care, according to his campaign website.

He also supports their rights to unionize, increasing the federal minimum wage and backs the Domestic Bill of Rights – labor protection legislation introduced by Sen. Kamala Harris, who will serve as Biden’s vice president.

“They not only benefit those workers and their families, but they help the rest of America get back to work,” she told the Thomson Reuters Foundation.

“These are jobs that are job-enabling jobs, so we need to invest in these jobs becoming good jobs,” she added.

Campaigners urged Biden to make quick headway on implementing his pledges, especially on making paid family and sick leave available to more low-income caregivers, almost all of whom are women – many of them immigrants or women of color.

“There’s a whole invisible group of workers who ensure that the rest of the economy functions,” said Pronita Gupta, director of job quality at the Center for Law and Social Policy, a non-profit.

“If we actually build policies around those workers, actually all workers benefit at the end of the day because it trickles up,” she said.

About 2.2 million people have paid jobs in homes in the United States. Many are employed informally and not covered by labor law protections such as sick pay, according to the Economic Policy Institute think-tank.

Nine out of 10 domestic workers are women, and three out of four are their family’s main breadwinner, according to the NDWA.

That means low wages and poor working conditions are “a double whammy” – taking a particular toll on women and women of color, said Debra Ness, president of the National Partnership for Women & Families, a rights group.

“We have a society which cannot survive without caregiving as part of its infrastructure, and yet that’s traditionally been thought of as women’s work,” Ness said. “The devaluation of caregiving has really exacerbated the plight of women.”

According to Biden’s website, benefits and better wages for caregivers will cost $775 billion over 10 years – paid for by rolling back tax breaks for real estate investors with incomes above $400,000 and by raising tax compliance by high earners.

Incoming cabinet members at the Department of Labor and Health and Human Services, White House appointees and agency heads will make a difference in areas such as innovation and enforcement, Poo said.

“What we want is champions, people who really understand the experiences of workers in highly vulnerable parts of the economy,” she said.

On U.S. digital rights, Biden presidency could be ‘a real opportunity’
Tell the world we exist: the intersex child on a mission to inform
Comment