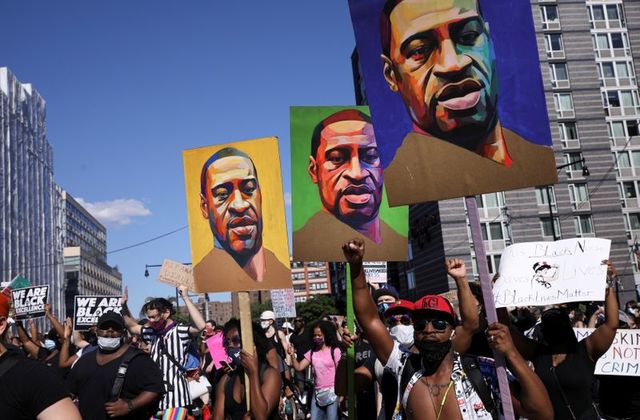 GENEVA: Major powers, including allies, criticised the United States for its human rights record on Monday during a U.N. review, citing the use of the death penalty, police violence against African Americans and the separation of migrant children from their families.

Activists also said that the Human Rights Council’s examination of the United States, the first since May 2015, amounted to an indictment of the Trump administration’s policies and called for President-elect Joe Biden to usher in reforms.

Dozens of delegations took the floor at the half-day session to voice concerns and make recommendations.

“What we saw today was unsurprising condemnation by many countries around the world of the United States’ human rights record,” Jamil Dakwar, director of the human rights program at the American Civil Liberties Union (ACLU), told a news briefing.

“We’ve heard country after country…calling and urging the United States to take serious measures to address structural racism and police violence,” he said.

The Trump administration, which quit the Geneva forum in June 2018 accusing it of an anti-Israel bias, defended U.S. policies.

“Our presence in this process demonstrates our nation’s commitment to human rights,” Robert Destro, U.S. Assistant Secretary of State, told the talks.

The case of George Floyd, an African American who died in May after a police officer knelt on his neck for nearly nine minutes, ignited massive protests across the United States and the world, putting the country’s human rights record in the global spotlight once again.

“A number of member states raised concerns about discrimination and excessive force in policing. Where there is misconduct by police officers or law enforcement agencies, state and federal law provide remedies,” Maugeri said.

China and Russia called on the United States to root out racism and police violence, while Cuba and Venezuela said it must provide equal access to health care during the COVID-19 pandemic.

Joshua Cooper of the US Human Rights Network, a national network of campaigners, said that more than a dozen countries voiced concern at the U.S. position on family planning.

“The United States made clear that they don’t see abortion as a human right,” said Denice Labertew of the Women LEAD network.