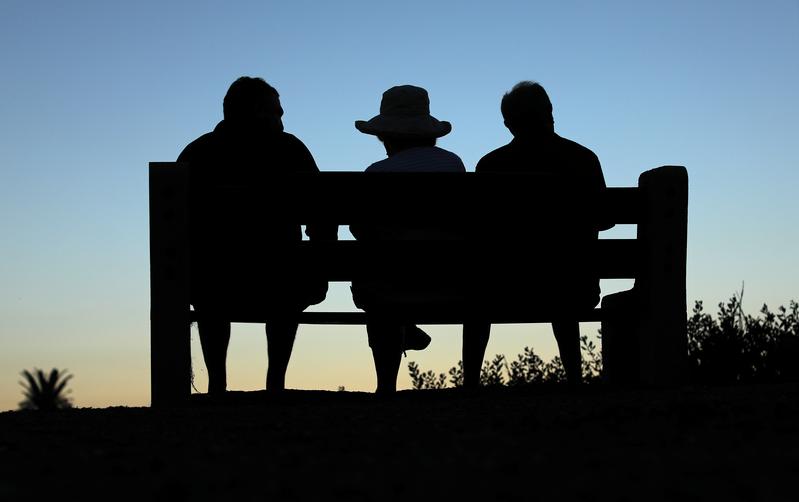 WASHINGTON: As the United States braces for a surge in the number of elderly people in the years ahead, most cities are ill-equipped to meet the needs of older residents, researchers said on Friday.

People of color, those with disabilities and low-income groups are at higher risk of being unable to access the services they need in old age, found a report by the Harvard Joint Center for Housing Studies and the AARP Public Policy Institute.

“The last thing we want is for people to age in place but never leave their homes,” said Jennifer Molinsky, a report co-author with the Harvard center.

“So it’s important we create the kind of environment where people are supported and able to be in public spaces.”

The U.S. “baby boomer” generation is aging in such a way that the proportion of the population aged over 80 will double by 2035, according to 2017 findings by the Joint Center.

But most Americans do not live in communities considered “liveable” for the elderly, according to the new report, which draws on a liveability index created by AARP, a nonprofit focused on older Americans.

It rates cities on the basis of key issues such as housing, ease of transportation, healthcare amenities and whether they include multigenerational communities.

Researchers then compared the index results with national survey data, allowing them to see which social and economic groups generally live in which kind of communities, Molinsky said.

For instance, renters and low-income homeowners tend not to live in places with top scores on access to – and quality of – healthcare.

Besides the forecasts for a sharp increase in the elderly population, Molinsky said the nation faced an “unprecedented” increase in the amount of time that people will stay living in their houses, as opposed to nursing homes or other options.

That will strain existing infrastructure and services, she said, pointing to Joint Center estimates that less than 4% of U.S. housing is considered accessible for older residents – built on a single story, for instance.

“Overwhelmingly older people express a desire to stay in their own home, but there is a mismatch between what people have and what they need to do that successfully,” said Cindy Cox-Roman, interim chief executive at HelpAge USA, part of a global network advocating for the rights of the elderly.

The coronavirus pandemic has heightened such disparities, she said, noting that “essential information about COVID-19 has been shared online by local governments, but many lower-income older households lack online access.”

Surveillance to body cams: Tech under the spotlight in U.S election
Tech-savvy women could beat COVID-19 job blues in the Arab world
Comment