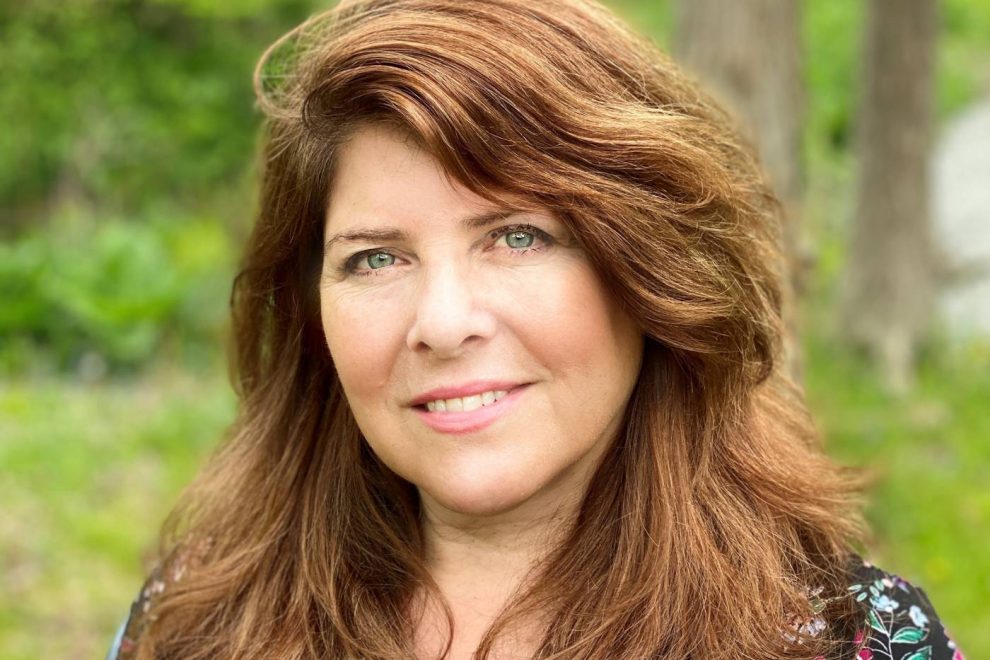 LONDON: Britain is in the grip of a “moral panic” about transgender issues, according to U.S. author Naomi Wolf, who said she was angry that trans women were being linked with predatory men having been a victim of rape herself.

The writer, who made her name with feminist polemic “The Beauty Myth” in the early 1990s, said she would continue to defend trans rights despite publicists advising her not to do so in Britain, where she studied a PhD at Oxford University.

Trans rights have been hotly debated in Britain in recent years, with opponents arguing that letting trans people legally change gender without a medical diagnosis would allow predatory men access to women-only spaces such as changing rooms.

“It’s always this mythology of a man dressed as a woman in ladies bathroom who’s going to rape a woman – which just doesn’t happen,” Wolf told the Thomson Reuters Foundation in a telephone interview, adding that women were far more at risk from men.

“Anyway there are already laws in place against you being molested by anyone in a bathroom.”

Wolf, 58, said every time she stood up for trans rights she was attacked online by “waves and waves of bots”.

“The only way to push back against that kind of digital harassment and intimidation is to stand firm,” said Wolf ahead of speaking at a Friday event run by Doughty Street Chambers and the Thomson Reuters Foundation LGBT+ website Openly, marking 20 years since the age of sexual consent was equalised in Britain.

“Shine a light on the funding of these people and … show solidarity with trans people and say not in my name,” Wolf said.

“It was very painful to me as a mom, because … my kids grew up on her. But, again, she has a right to say whatever she wants,” Wolf said of Rowling’s comments, emphasising that she did not believe in “censorship”.

Wolf, who served as an adviser on the Bill Clinton and Al Gore presidential campaign in 1996, said U.S. conservative commentators’ recent criticism of British pop star Harry Styles for wearing a dress on the cover of Vogue was “hand-wringing”.

“Until the 1870s, men were very decorative… men did wear make-up, wigs, men did wear high heels, silks and satins and lace and ruffles and this was completely normative,” she said.

Wolf said there were “echoes” of today’s debates in the prosecution of gay men and censorship of writing about same-sex love in the second half of the 19th century, which she documented in her book “Outrages”, based on her PhD thesis.

The book, which was centred around British poet John Addington Symonds’ efforts to write about love between men, was cancelled in the United States last year after British historian Matthew Sweet pointed out factual inaccuracies.

Wolf wrote about men sentenced to death by London’s Old Bailey court in the 1850s for sodomy, even though the last recorded hanging for gay sex in Britain was in 1835.

“I did make two mistakes in interpreting two legal cases in the first edition of my book. It was right to correct those,” she said.

“(But) the basic argument is that there’s a lost hero of LGBTQ history and everyone’s history, who is John Addington Symonds, and we all deserve to know the story of his life.”