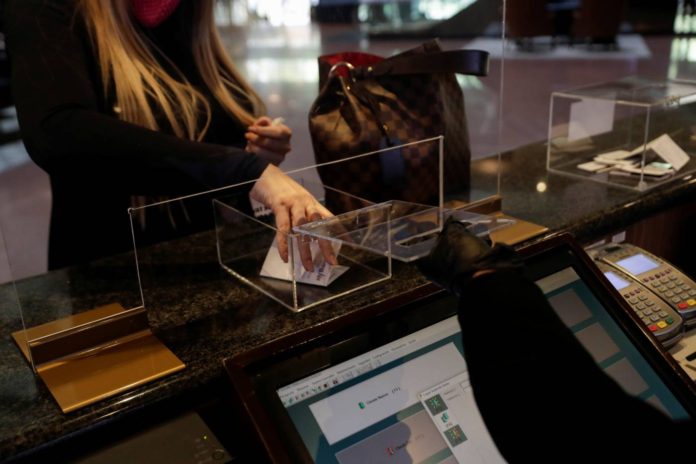 MEXICO CITY: The United Nation’s Children’s Fund will fund hotel rooms for Mexican women and kids threatened by domestic violence beginning in September, a representative of the U.N. agency said on Thursday.

The fund, popularly known as UNICEF, aims to thwart violence at home that extended coronavirus lockdowns are believed to be exacerbating, according to a statement from UNICEF’s representative in Mexico.

The statement did not detail how many individuals the program aims to help, or how many hotel rooms will be made available in Mexico.

Nearly 19,000 formal domestic violence complaints were filed in Mexico in June, up from around 15,000 in April, according to government data, though the complaints are widely believed to undercount the true number of incidents.