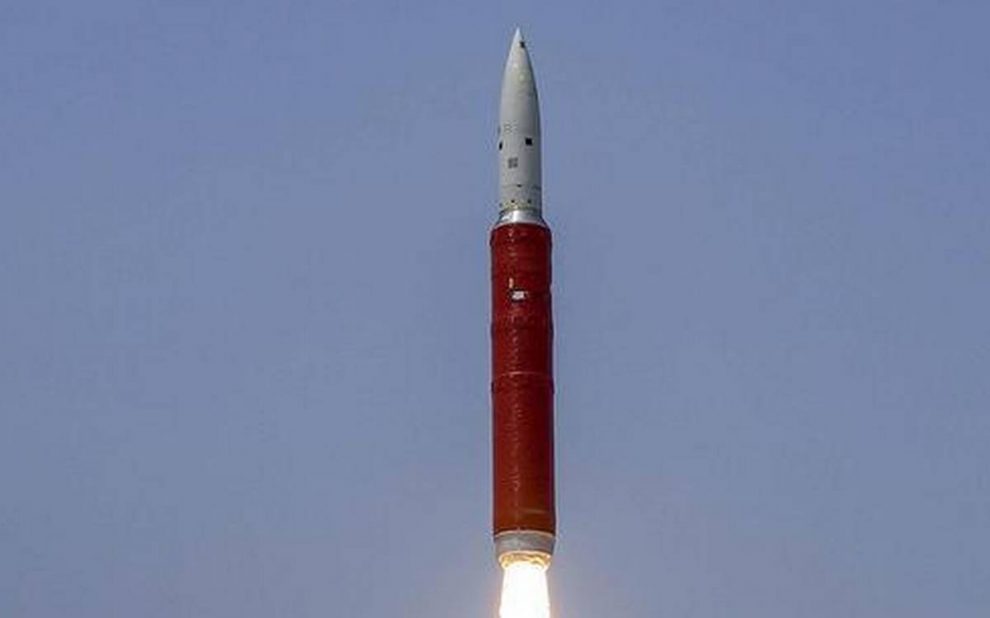 Two years after it successfully shot down a satellite in space, India has been working to increase its military capabilities in Space as the DRDO has developed sensors and satellites along with ground stations to help the defence forces in warfare.

“The Mission Shakti demonstrated the capability of India to take down any satellite. In the last two years, a lot of work has been done to increase the country’s capabilities in space through the development of sensors and satellites by the Space group formed within the DRDO,” .

Sources said along with the Defence Space Agency formed after the Cabinet Committee on Security approval, the government had also approved a space research agency under the DRDO to develop military capabilities in space.

“Especially, in view of the Chinese aggression activities in the last year, work is also in progress to provide higher resolution imagery to armed force to analyse the development in-ground and keep a closer eye there,” the sources said.

The country had carried out the Anti-Satellite Test in March 2019 to demonstrate its capability to shoot down satellites in space. With this missile test, India had joined an elite club of four nations with such capability.

The test also helped the country develop deterrence capability against adversaries who may want to attack Indian satellites to cripple systems in times of war.

After that, the Defence Space Agency was set up in Bengaluru under an Air Vice Marshal-rank officer and will gradually take over the space-related capabilities of the three forces.

The Modi government has created agencies for tackling space and cyber warfare along with a Special Operations Division to tackle the need for special operations required to be carried out both inside and outside the country.