Officials told the news agency—Kashmir News Observer (KNO) that Pakistan Army resorted to unprovoked ceasefire violation in Poonch sector by firing shells on villages along the Line of Control (LoC) in Poonch sector.

They added that two women were injured in firing and shelling in Degwar Teriyan village, who have been identified as 18-year-old Mansha Bi, daughter of Shamas Din and 40-year-old Sakina Bi, wife of Nazam Din.

Both the injured are presently undergoing treatment in Poonch district hospital, they said—(KNO) 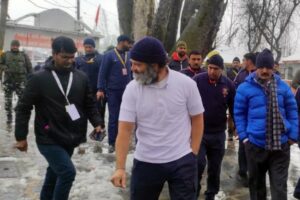 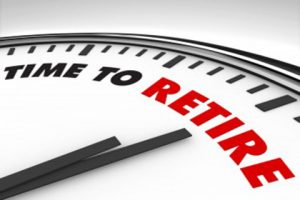