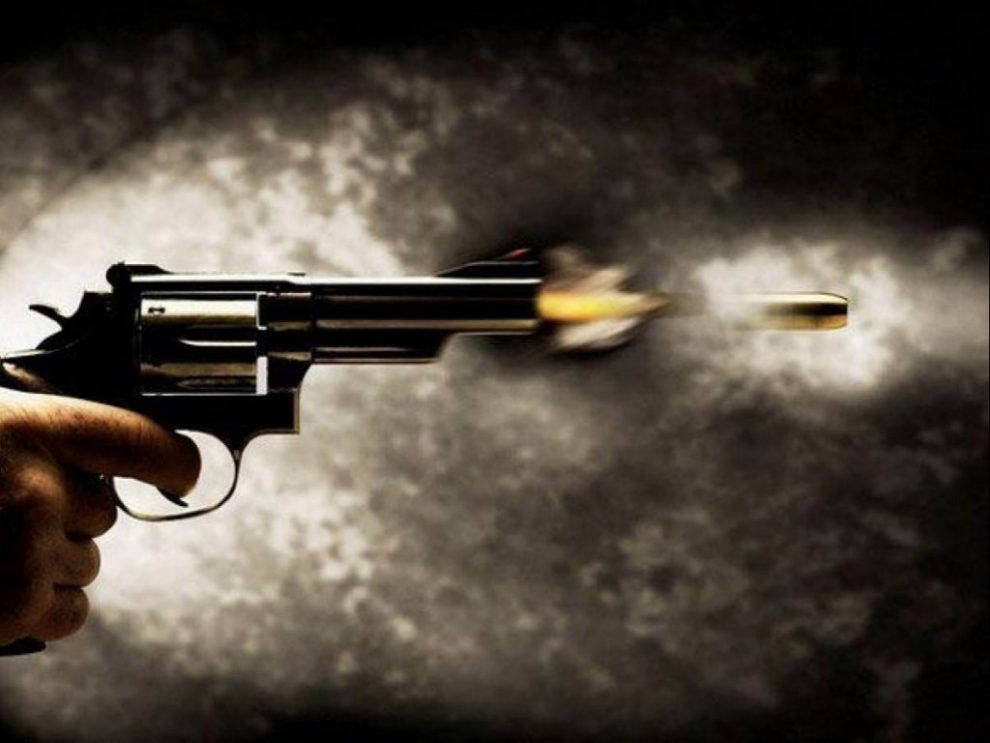 JAMMU: The two persons suffered injuries on Friday when they were shot at over property dispute in Satwari area here.

Police sources said that one Raj Kumar of Karan Nagar fired at Bhushan Giri and his brother Jagdish Giri of Seora, Phallian Mandal, Satwari. “Acting on a tip-off, police acted swiftly and arrested the shooter along with the weapon,” sources added.

They said that as per initial reports, the trio was into property business which led to the incident over some dispute. (UNI)