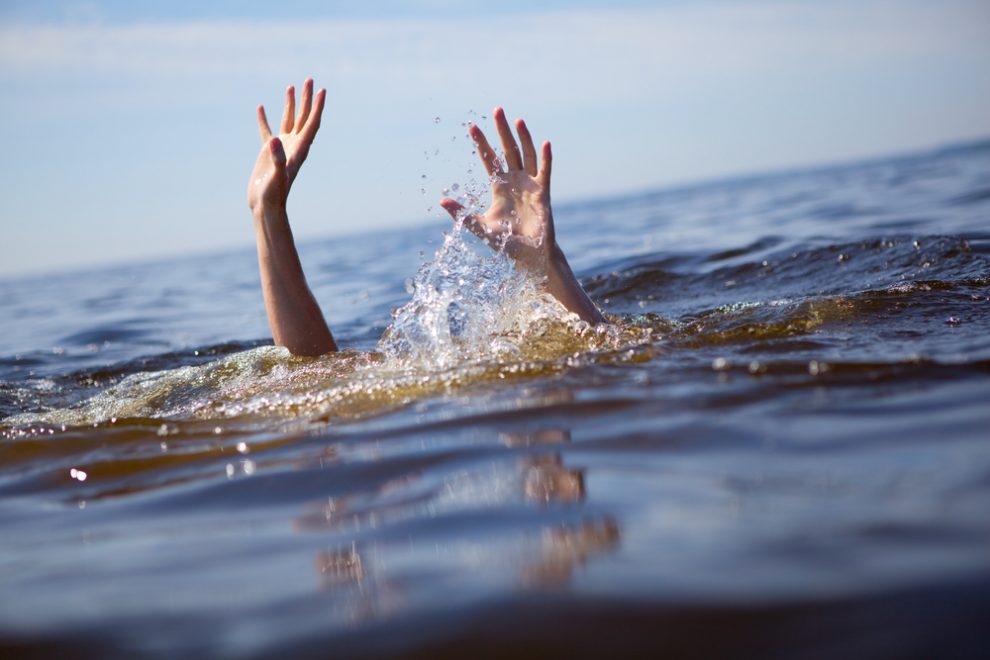 Baramulla: At least two persons drowned to death while another went missing after five members of a family drowned in Nallah Ferozpora at a famous tourist spot, Drang in the Tangmarg area of north Kashmir’s Baramulla district.

Five members of a family drowned in Nallah today, saying that a rescue operation was immediately launched and two among them were rescued while two others died on the spot. They added that one person is still missing, adding that efforts are on to retrieve the body of another person—(KNO)