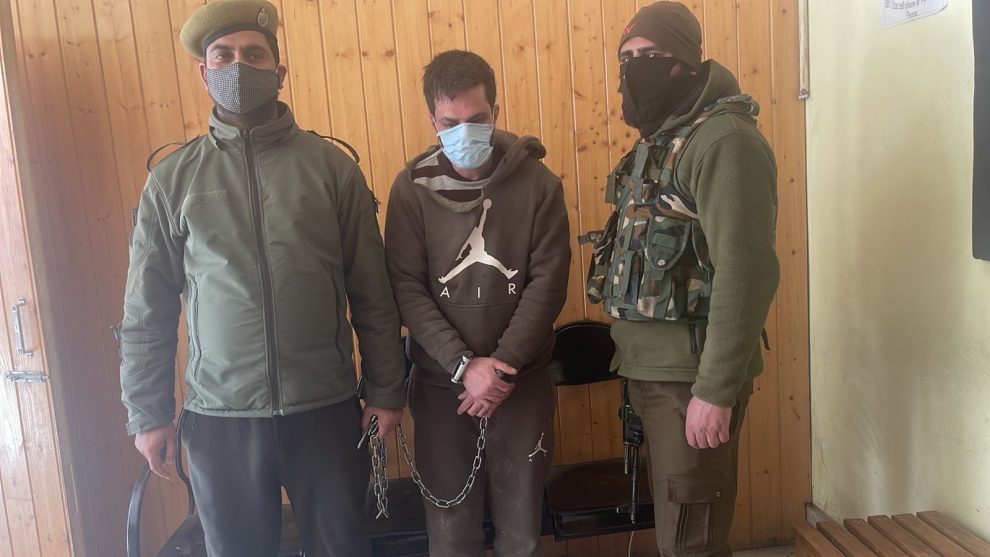 SRINAGAR: Two minor siblings were injured after a thief entered their house and attacked them with a sharp-edged weapon at Moominabad, Batamaloo Srinagar on Friday.

The accused was, however, arrested in swift action by police, eyewitnesses said that a thief entered the residential house at Moominabad, Batamaloo where the house owner had left Friday prayers. “He attacked two minor girls inside the house after tying rope on the hands of one girl,” they said.

Acting quickly, the police said that the accused has been arrested. “He has been identified as Umer Yousuf Wani of Firdousa, Batamaloo,” a senior police officer told KNO, adding that further investigations are on and both the girls are stable—(KNO)