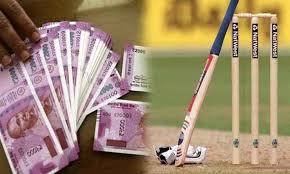 On specific information, a police team raided a shop at Gomanhasa on outskirts of the city and apprehended two persons involved in illegal betting on IPL matches, they said.

Those arrested have been identified as Pawan Kumar and Abhimanu.

Rs 69,000 betting amount was seized from their possession, the officials said, adding a case has been registered and further investigation is underway. 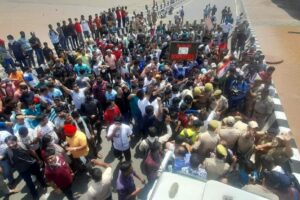