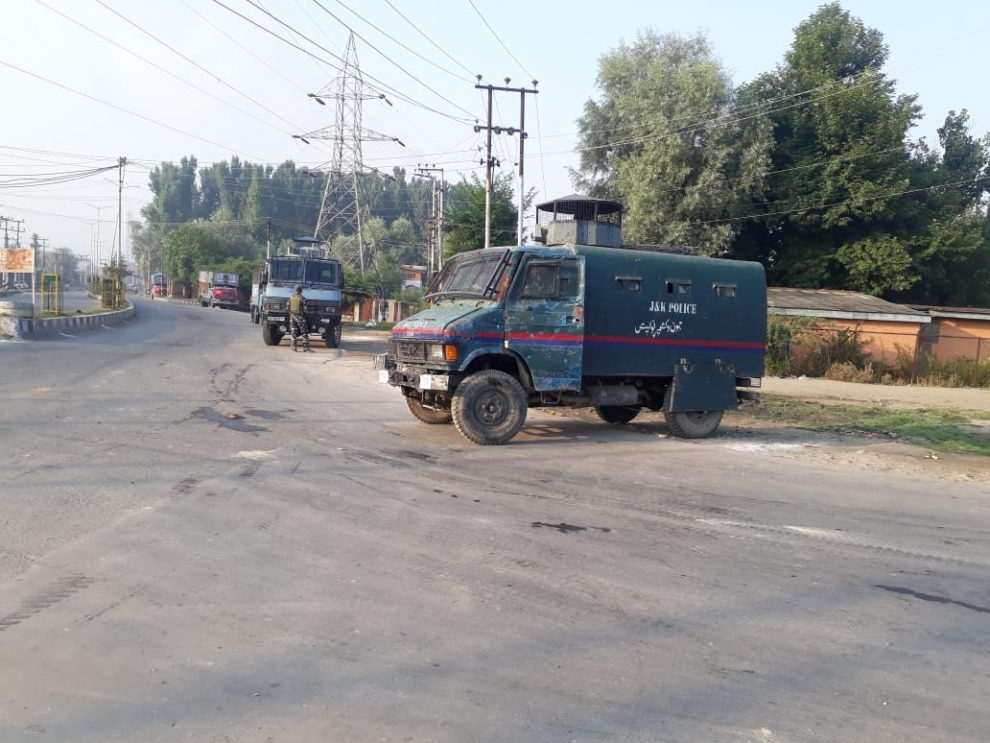 Police said both were locals from the Natipora area of Srinagar. The two slain were identified as Irfan Ahmed Sofi and Bilal Ahmed, who had joined militancy on December 14, 2020.

Talking to news agency, IGP Kashmir Vijay Kumar said that two militants were involved in three incidents that took in June after which “we were tracking the movement of the duo. We got a lead about them yesterday after which joint teams of CRPF and police cordoned off the Eidgah area in Srinagar. We appealed to them to surrender but they refused after which an encounter took place in which both militants were killed,” he said, adding that as per police list “two slain were affiliated to LeT and had switched to ISJK as per social media reports.”

In the gunfight, two CRPF men were also injured who were identified as Bupinder Sharma of 21 BN and Unis Ahmed of 73 BN who has been hospitalised and is stable.

Earlier, police had said that two unidentified militants were killed in an encounter that broke out in the wee hours at Alamdar Colony Danmar, Syedpora area of district Srinagar.

“Joint team of Police and CRPF had launched a Cordon and Search Operation (CASO) in the area after receiving credible inputs about the presence of militants in the area,” the official said.

Inspector-General of Police (IGP) Kashmir Vijay Kumar had told that with today’s operation, 78 militants have been killed this year so far in various encounters. “Of 78 total militants killed, 39 belonged to LeT followed by HM, Al-Badr, JeM and AuGH,” he had said—(KNO)