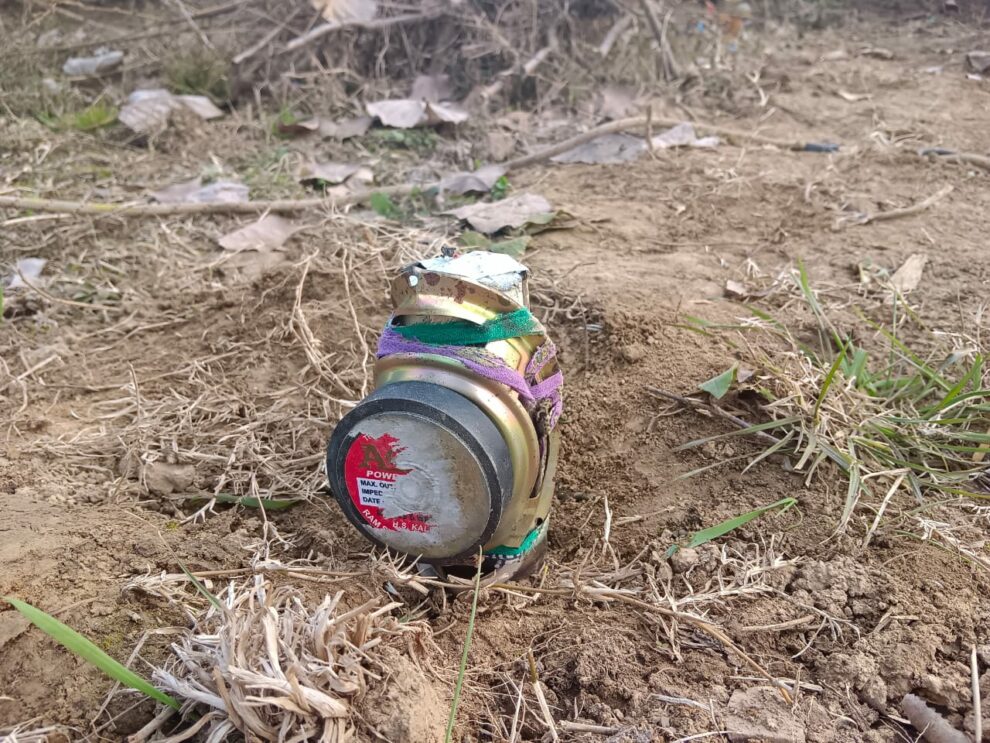 SRINAGAR: The Security forces detected two Improvised Explosive Devices (IEDs) at Frisal area of South Kashmir’s Kulgam district on Saturday while the Bomb Disposal Squad (BDS) have been called in for disposal.

An official said that a Bomb Disposal Squad has been called in for the disposal of the explosive device.