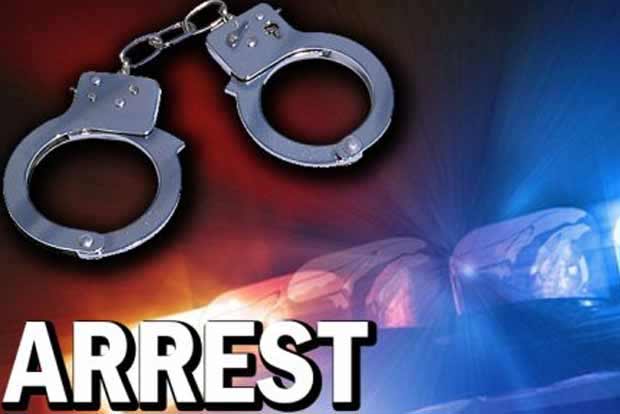 RAJOURI: The Jammu and Kashmir police have arrested two persons in connection with the murder of a 19-year-old boy in Khawas village of Rajouri district.

Police in an official statement said that one person namely Balvinder Singh (19) son of Suraj Ram, resident of Keri, Khawas was attacked by two persons in which he received injuries and subsequently died. It said that the accused after committing the crime had fled from the spot.

As per the statement, several police parties were immediately deputed to search for and arrest the accused. “Acting promptly and professionally, a police party led by SHO Budhal Mushtak Ahmed and in charge PP Khawas, SI Sudershan successfully tracked and arrested the accused within few hours of the commission of the offence.”

The accused have been identified as Kuldeep Singh son of Vakil Singh and Kaka son of Abdul Shakoor—both resident of Dassal Jatan locality of Rajouri.

As per the statement, a case FIR no. 69/21 under sections 302/452/34/IPC and 4/25 Arms Act has been registered at Police Station Budhal and further legal proceedings in the matter were underway—(KNO)