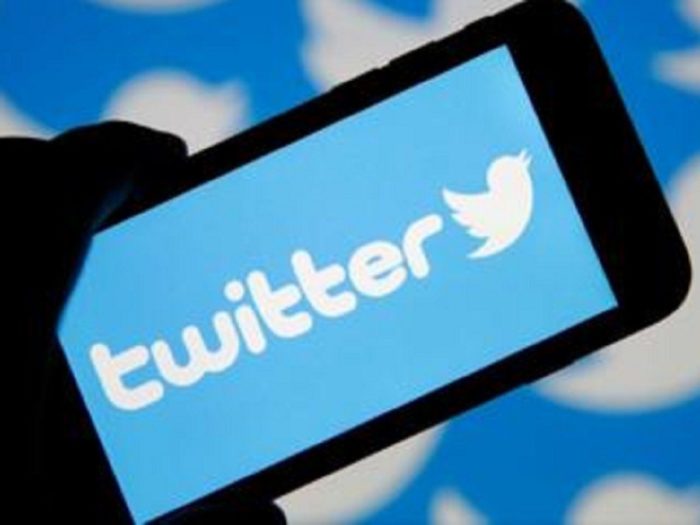 Twitter has once again courted controversy with the micro-blogging platform displaying a distorted map of India, showing Jammu-Kashmir and Ladakh as a separate country.

The map, which appears on the career section of the micro-blogging platform, shows Jammu-Kashmir and Ladakh detached from the country.

This is not the first time that Twitter has shown a distorted map of India.

The Centre had last year written to Twitter CEO, conveying its strong disapproval over the misrepresentation of the map of India after Twitter showed the geo-location of Leh in Jammu and Kashmir, People’s Republic of China.

In a warning, the government said any attempt by Twitter to disrespect India’s “sovereignty and integrity is totally unacceptable”.
The US digital giant has been engaged in a tussle with the Indian government over the new social media rules.
The government has slammed Twitter for deliberate defiance and failure to comply with the country’s new IT rules, which has led to the microblogging platform losing its legal shield as an intermediary in India, and becoming liable for users posting any unlawful content