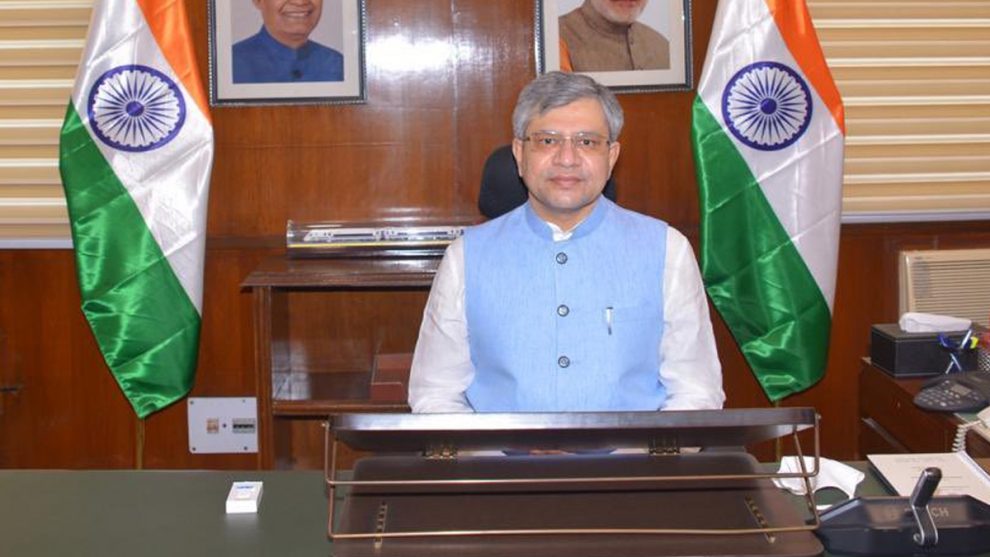 Newly sworn-in Information and Technology (IT) Minister Ashwini Vaishnaw has said social media giant Twitter must abide by the law of the land, amid the tussle between the Centre and microblogging platform over its alleged non-compliance with new IT rules, an issue pending before the courts.

Vaishnaw, who replaced Ravi Shankar Prasad in communications and IT, said anyone who lives and works in India will have to abide by the country’s rules. “The law of the land should be abided by everyone,” he said.

On Thursday, the Delhi high court pulled up the social media company for the delay in appointing the resident grievance officers, making it clear that Twitter cannot be given eight weeks to meet the terms of the new IT guidelines.

Earlier, Twitter had informed the Delhi HC that it will take eight weeks to appoint a resident grievance officer (RGO) in compliance with the new IT rules.

Vaishnaw, the Rajya MP from Odisha, on Wednesday took oath as the Cabinet Minister and was given the charge of Railways along with the IT ministry. It is worth mentioning here that the new IT minister’s comments echoes his predecessor Prasad who had made similar comments days before stepping down from the post.

After taking charge, Vaishnaw told reporters: “There are a lot of synergies in telecommunications, IT and railways and I will be working to ensure that the PM’s vision is implemented.”

Vaishnaw met with top officials including Secretary Ajay Prakash Sawhney from the Ministry of Electronics and Information Technology (MeitY) in Electronics Niketan.