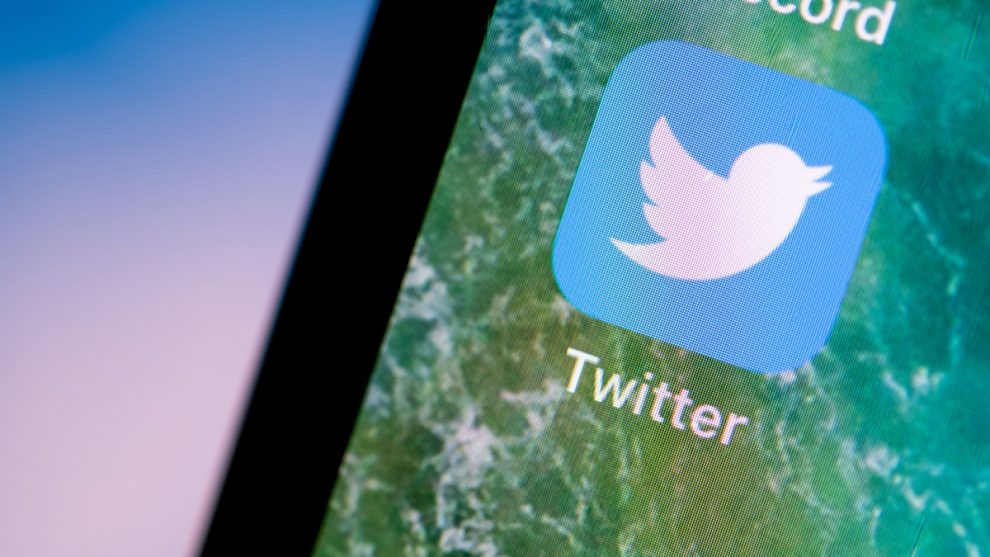 Twitter has reportedly appointed California-based Jeremy Kessel as the new grievance officer for India, as mandated by the new IT rules to address complaints from Indian subscribers, hours after Dharmendra Chatur stepped down from the post, according to a report in Bar and Bench.

However, Kessel’s appointment is not in accordance with the new Information Technology (Intermediary Guidelines and Digital Media Ethics Code) Rules 2021, which orders that the grievance redressal officer should be a resident of India. Kessel is the Global Legal Policy Director of Twitter. On the Twitter website, the grievance officer contact information for users in India is listed as Kessel, and the San Francisco-based microblogging company has given an email ID specifically for India: [email protected] under his name.

The development assumes significance as the US-based micro-blogging site is at loggerheads with the Indian government over the latest social media norms, and the Centre has flayed the social media giant for deliberately defied and failed to comply with the country’s new IT rules, which came into effect in late May.

Earlier this month, Twitter had said that it intends to comply with the new IT guidelines and will share details of the chief compliance officer.

It has been reported that Twitter lost its status as an ‘intermediary’ platform in India which gave it a legal shield against lawsuits for user-generated content on its platform. The microblogging site will be editorially responsible for posts published on its platform.