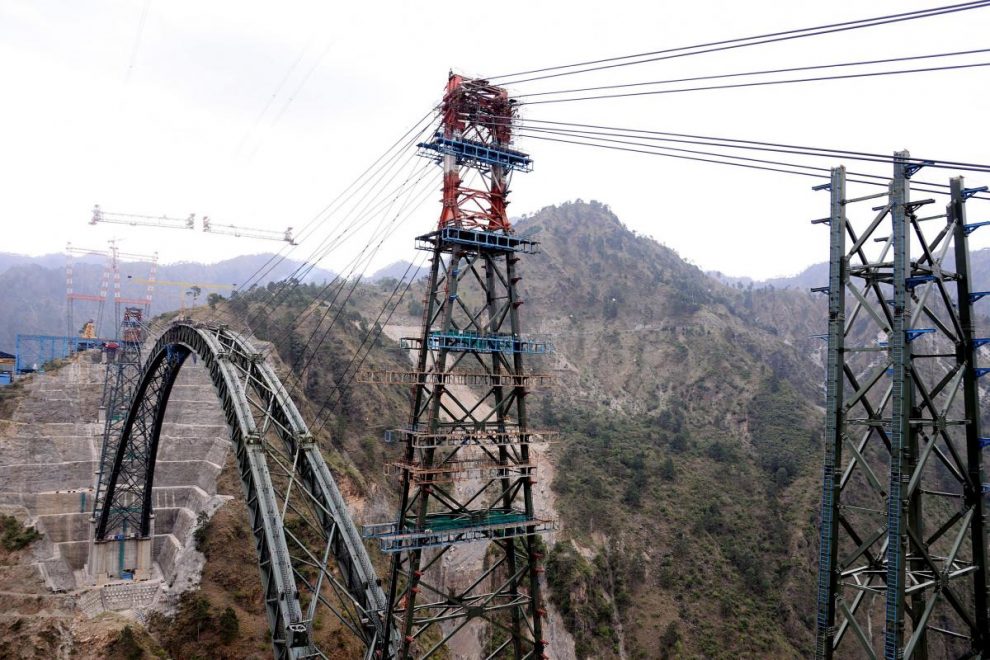 New Delhi: The German Embassy in India was in the mood for some quizzing on Tuesday. Sharing an image of the Chenab Rail Bridge, the Embassy’s Twitter handle posed a question to its followers. “German design and engineering company help complete construction of the world’s highest rail bridge. Guess where?” Social media users took no time to identify the iconic structure.  Several users expressed their pride over the construction of such a bridge in the country. It has been built at a cost of ₹ 1,486 crores.

Reacting to the quick answers, the Embassy’s Twitter handle said, “Impressive! So many of you got it right! Yes, it is indeed the iconic #ChenabArchBridge, connecting Kashmir to Kanyakumari. With an arch span of 467m and a length of 1.315km, it is the world’s highest railway bridge.”

One user wrote, “India is not behind other countries. In fact, India is far ahead of other developed countries in many fields.”

Another user said it was a proud moment.  “Great to know that the world’s highest rail bridge is in my country.”