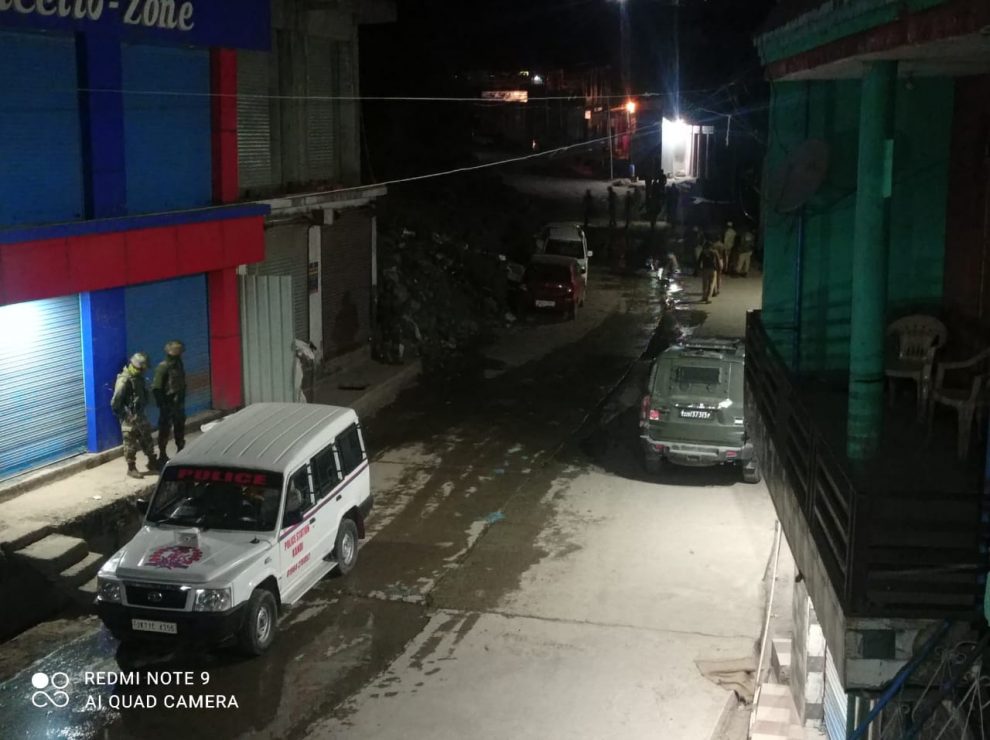 SRINAGAR: Two explosions that took place in the hilly Kotranka town of Rajouri district on Saturday spread panic in the area. The police termed both the explosions as of low intensity and stated that the investigations have been set into motion.

Official sources told that at around 08:15 PM on Saturday evening, the first explosion took rattled the area which was followed by the second explosion after a gap of around 10 to 15 minutes. Official sources added that one of the explosions took place in main town Kotranka in front of some shops which were close at the time of the incident. The second explosion, sources said, took place near police station Kandi.

Meanwhile, Rajouri police said that on Saturday evening between 08:15 PM to 08:30 PM, two low-intensity explosions took place at Kotranka. No loss of life or property has taken place in these incidents, police said.

Technical teams have been dispatched to the sites of explosions for necessary site examination and other proceedings, police added. Security forces are on-site for other verification and probe, it further said—(KNO)