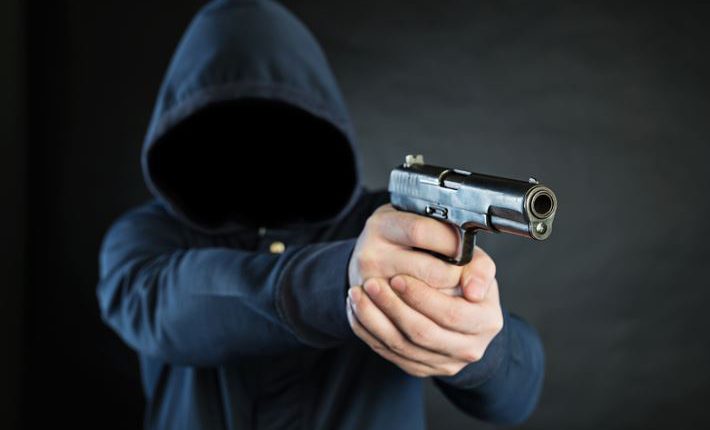 An official told that during last night, burglars first made an unsuccessful attempt to rob J&K bank branch in Chenigund village in Dooru after they managed to break the wall of the bank, however, they failed to break inner locker of the bank, where money was kept.

“After failing there, they managed to steal some cattles in the area and later they tried to rob State bank branch in Verinag,” the official said.

He said that while they were trying to break the wall of the bank, a police team headed by SHO Verinag reached the spot and arrested one person and his vehicle was also seized.

He said that later one more person was arrested, while further investigation has taken up into the matter.

Meanwhile, duty officer Verinag, Tajamul Hussain while confirming the incident said that two persons have been arrested and further investigation has been taken up—(KNO)

DDC member from Bandipora send to 10 day custody in Tehsildar assault case
RSS chief says, ‘you are not Hindu if you ask Muslims to leave India’
Comment