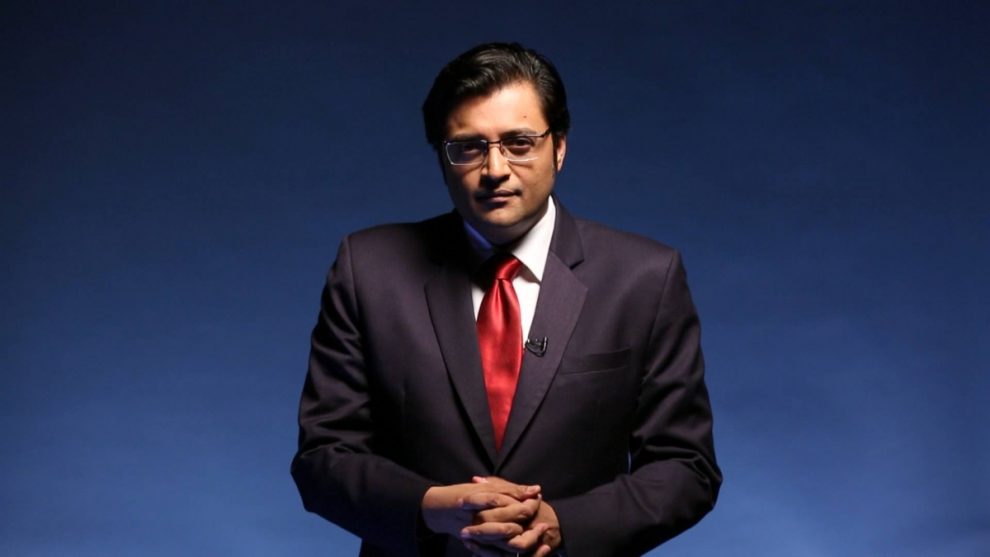 Republic TV Promoter Arnab Goswami will have to spend more time in jail as the Bombay High Court has adjourned the hearing of his petition for interim relief till Saturday, reported NDTV.

The court will resume hearing the case at noon on Saturday in a special sitting as the court goes on holiday.

The court on Friday heard arguments from Goswami’s lawyers but could not hear the other parties because of lack of time.

A division bench of Justice SS Shinde and Justice MS Karnik will hear the respondent, the state government and Anvay Naik’s family’s petition.

Arnab Goswami’s lawyers have been pushing for interim relief so that Mr Goswami can come out of jail apart from quashing the FIR against him. Mr Goswami has been kept in a Zilla Parishad school in Raigad which has been turned into a quarantine centre for those who have been arrested.