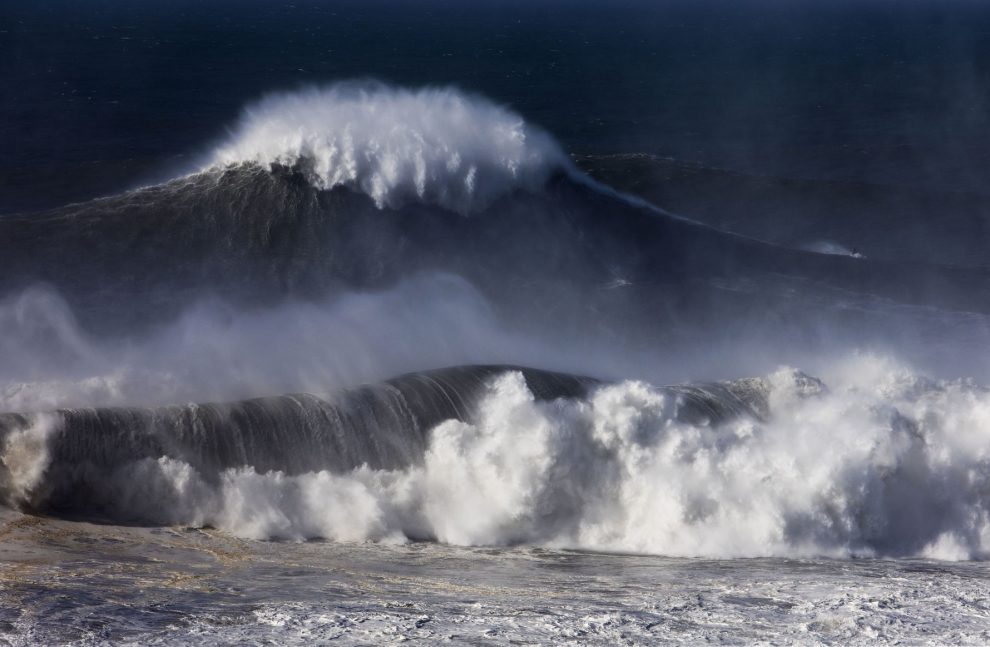 A 6.8-magnitude quake struck off the coast of the Pacific island nation Vanuatu on Wednesday, prompting a warning of potentially dangerous tsunami waves, US monitors said.

An AFP correspondent said residents in the Vanuatu capital Port Vila could not feel the temblor.

The earthquake was detected at a depth of 94 kilometres (56 miles) and was about 340 kilometres northwest of Port Vila, according to the US Geological Survey.

Hazardous tsunami waves were possible for coasts within 300 kilometres of the epicentre, the Pacific Tsunami Warning Centre said in a preliminary assessment.

Authorities in Australia and Fiji both discounted any tsunami threat to their shores.