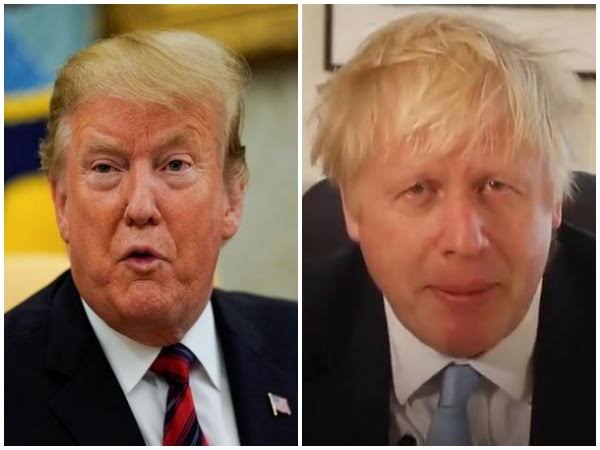 British Prime Minister Boris Johnson and US President Donald Trump have agreed to continue the negotiation of an “ambitious free trade agreement” between US and UK.
According to a statement, Trump also congratulated Johnson on his victory in the elections. “They discussed the huge importance of the relationship between the UK and US, and looked forward to continued close cooperation on issues such as security and trade, including the negotiation of an ambitious free trade agreement,” Sputnik quoted the Prime Minister’s Office as saying in a statement.
Earlier too, Trump had congratulated Johnson on his “great win” in the elections.
“Congratulations to Boris Johnson on his great WIN! Britain and the United States will now be free to strike a massive new Trade Deal after BREXIT. This deal has the potential to be far bigger and more lucrative than any deal that could be made with the E.U. Celebrate Boris!,” the US President had said in a tweet.
Johnson won 365 seats in the 650-seat parliament, giving him a majority of 80 seats.