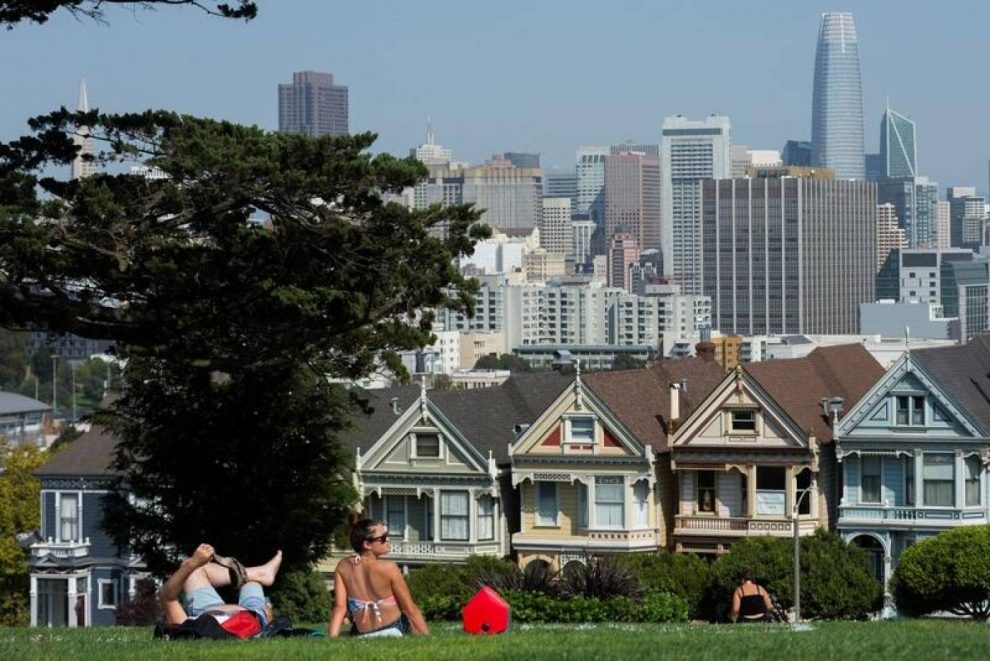 WASHINGTON: U.S. cities are increasingly recognizing trees as critical infrastructure but still need help figuring out where to plant them, conservation advocates said Tuesday as they launched a tool to map where greenery is most needed.

The group released a tool on Tuesday that uses these metrics to map what it calls “tree equity” down to the neighborhood level in three locations: the Phoenix area in Arizona, California’s San Francisco Bay area and the state of Rhode Island.

Called the Tree Equity Score, the tool’s coverage will broaden to about 70% of the country’s urban population by 2022, organizers said.

Urban trees can trap pollutants and significantly cool local environments, research has shown, and investments in urban forests can create thousands of jobs.

Those effects can prove critical in low-income communities, Daley said, where residents may lack good health insurance or the means to run air conditioning, especially amid global warming.

Early findings from the Tree Equity Score show that poorer neighborhoods have fewer trees than more affluent areas, which American Forests links to “a legacy of disinvestment”, including decades-old federal housing segregation.

In most U.S. cities, marginalized communities lack equitable access to nature and green space, said Dan Lambe, president of the Arbor Day Foundation, which focuses on tree planting and is not involved in the Tree Equity Score.

“As a result, they face diminished health and disproportionate exposure to urban heat islands and natural disasters exacerbated by climate change,” he said.

In a phenomenon known as the urban heat island effect, many U.S. cities, rife with asphalt and concrete that absorb and radiate heat, amount to giant heat traps, scientists say.

Tree policy is having a moment in the United States, which in August started the first regional chapter of the World Economic Forum’s 1t.org platform, aimed at planting and conserving a trillion trees this decade.

The incoming administration of President-elect Joe Biden has strong roots in environmental justice, Daley said, and will take power as multiple bills in Congress would boost funding for trees.

Equity has been a growing conversation in cities in recent years, said Phoenix’s chief sustainability officer Mark Hartman, and this has extended to trees.

“There’s an intersection of neighborhoods that are hottest in our city and low income,” Hartman said. “So, we need to make sure we’re putting trees in the places that need them the most.”

Hartman applauds the new American Forests tool, but says he looks forward to when it can be even more granular.

Getting down to the street level, for instance, would help guide plans to create pedestrian “cool corridors” connecting to public transit.

“Previously, our goal was to plant everywhere in the city,” he said. “But, now we’re realizing we don’t need to put (trees) everywhere, just where the people are.”

Brazilians, more than others, say climate change is ‘catastrophic risk’
What is voter suppression? Understanding disenfranchisement in the U.S.
Comment