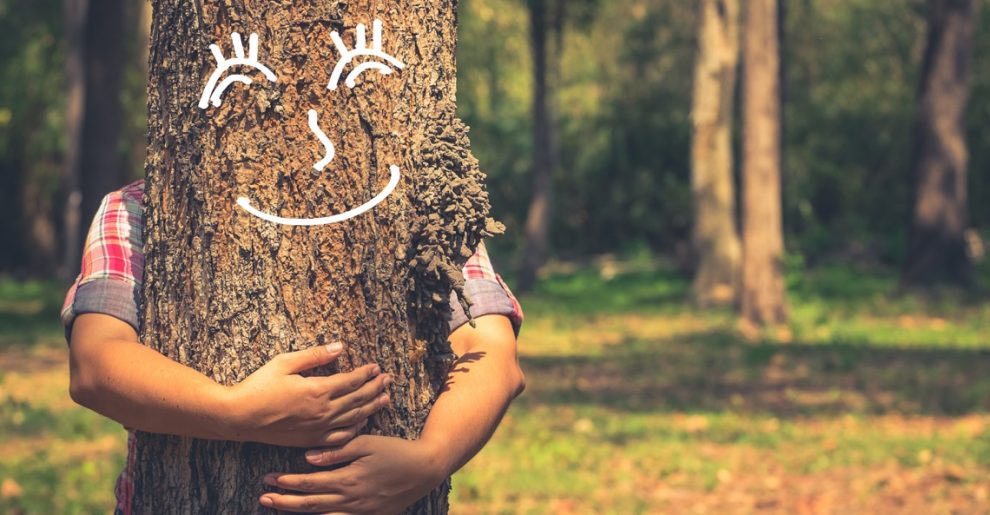 Jammu: The Jammu and Kashmir government has constituted Tree Authority to take care of environment and preserving trees in both cities Jammu and Srinagar.

Official sources told The Dispatch that the administration had approved the formation of this authority in the city of Jammu and Srinagar in the month of December and in these two cities, the chairman of this authority has been appointed as the Mayor of both the corporations under which a five-member committee will work.

The tree authority will be to collect the details of trees and plants in every place, street, street, field, house etc. in the city.

“In the private place, the owner of land have to inform tree authorities about tree planted here and what is their importance,” an official said.

This tree authority will also confirm that without cutting any trees and if anyone has to cut the tree for some reason, then he has to apply to the tree authority, in which the reason for cutting the tree will also be given.

The Tree Authority will have to act on the incoming application seeking permission to cut any tree within thirty days.

During these thirty days, the members of the authority will have to go and inspect the spot and see if this tree needs to be pruned or not.

In this entire action, the applicant will also have to tell the decision whether to allow or not to cut trees within sixty days. If a tree is dry, it is in danger of falling, it is affecting the traffic, then it cannot be denied to cut down.

Not only this, if a tree is cut down, then another tree has to be replaced instead so that the environment is not harmed.