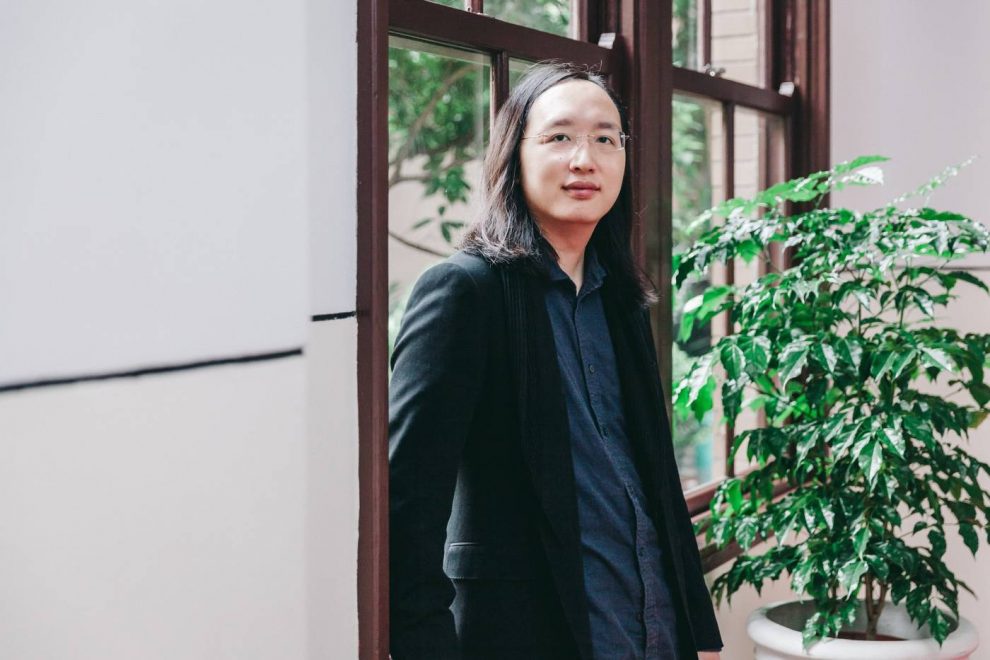 Taiwan’s widely praised handling of the coronavirus was largely due to collective intelligence and transparency – besides masks and handwashing – according to its digital minister Audrey Tang.

The island of 24 million people has recorded about 620 COVID-19 cases and seven deaths, and never went into a full lockdown, instead using technology, contact tracing, and 14-day quarantines for arrivals to limit the outbreak.

From the outset – when posts about a mysterious pneumonia in Wuhan, China were circulated on a Taiwan online forum, to a mobile app built by a citizen to map availability of face masks – authorities worked with the community on solutions, Tang said.

“The government does not have a procurement relationship with civic tech. Anyone who has a good idea can approach us – it is fundamental to co-creation,” said Tang, a transgender woman who was appointed minister in 2016.

“Trust is easy if you build long-term relationships, and build them on the fundamental idea of alignment – that we are all in this together – and radical transparency,” Tang told the Thomson Reuters Foundation in a video interview.

The transparency also extends to Tang’s interviews with media, including this one, which are all posted online, and weekly office hours that are open to the public.

Tang was among activists of the Sunflower Movement who occupied Taiwan’s parliament building in 2014 to protest a trade deal with China that they said had been agreed in secret.

The 39-year-old was appointed by a new government led by the Democratic Progressive Party, which legalised same-sex marriage last year, making Taiwan the first place in Asia to do so.

Tang’s gender identity and a congenital heart condition have greatly informed her politics and outlook, she said.

“I don’t have the idea that half the population is different from me; I don’t have a binary category in my mind,” Tang said.

“It has enabled me to take all sides much more easily, and to consider my community as the homo sapiens community.”

Tang helped set up Pol.is, an online forum where Taiwanese can vote for or against policy matters under discussion.

It is a process of “rough consensus” that can be turned into effective regulation, Tang said, and there is no reply button to prevent toxic and anonymous trolling.

“The trophy is basically the government committing to turning that into public policy in the next 12 months or so.”

Most of the winning pitches recently were related to climate change, she said, an opportunity to channel that energy into finding effective solutions with government backing.

The coronavirus pandemic showed that citizen engagement can be effective in tackling major challenges, she said, pointing out that South Korea adopted Taiwan’s mask mapping model.

“The pandemic experience is a good springboard for collaborating more efficiently across nations,” she said, signing off with Star Trek’s “live long and prosper” salute.

‘No democracy without women’: Priced out of politics in El Salvador
UNICEF says to ship 2 billion COVID-19 vaccines to poor nations in 2021
Comment