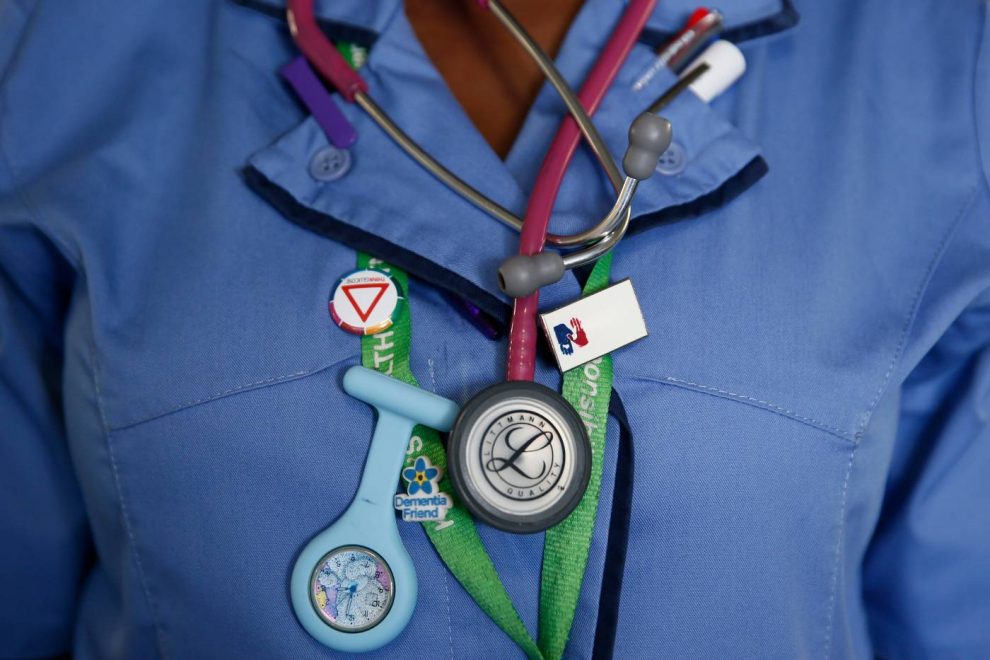 LONDON: A transgender teenager is taking legal action against England’s health service over a delay in accessing specialist gender care, his lawyers said on Monday, as global debate rages over whether adolescents should be allowed to medically change gender.

The 14-year-old was referred to Britain’s only youth gender identity clinic in October 2019, and has been told he may have to wait at least another year to be seen – a wait his mother said was causing him “distress and uncertainty”.

Lawyers representing the boy from legal charity the Good Law Project said NHS England was in breach of waiting time rules guaranteeing patients access to specialist care within 18 weeks, according to an Oct. 27 letter sent to the health service.

An NHS spokesman said legal action in the case would “only cost taxpayers’ money”, and said an independent review to probe the issue of youth gender care referrals was under way.

“There has been more than a 500% rise in the number of children and young people being referred to the Tavistock’s gender identity service since 2013 as more people come forward for support and treatment,” the spokesman added.

Around the world, an increase in the number of adolescents seeking to change gender has raised questions about parental rights, child autonomy, and the age at which someone can make medical decisions.

While some fear children are undergoing irreversible treatment that they could later regret, others, including trans advocates, are concerned about the loss of healthcare options that they say can be life-saving.

“The impact of gender dysphoria is really extreme,” the child’s mother, who asked not to be named to protect his identity, told the Thomson Reuters Foundation. “He describes it as like being punched in the stomach over and over again.”

“And this is an otherwise high-achieving child with no mental health issues at all,” she said by phone, adding that her son had told her he was trans when he was 11.

Trans rights campaigners said the wait to see specialists could have a serious impact on youngsters’ mental health.

“It is a national scandal that young people are being asked to wait two years or longer to see a specialist and gain support,” Lui Asquith, the policy director of trans children and families charity Mermaids, said in an emailed statement.

A separate British court case against the Tavistock clinic awaiting judgement wants puberty blockers to only be prescribed with a judge’s approval.

Good Law Project director Jolyon Maugham said there had been “a real pushback against trans rights” in Britain.

“Those who have a political interest in the space are projecting their politics onto the bodies and the lives of children, in a way that I think is profoundly morally objectionable,” he said.

In Canada, a mother is fighting a legal battle to stop her 17-year-old child undergoing a double mastectomy, while under some proposed U.S. state laws doctors could be barred from prescribing puberty blockers and cross-sex hormones to children.