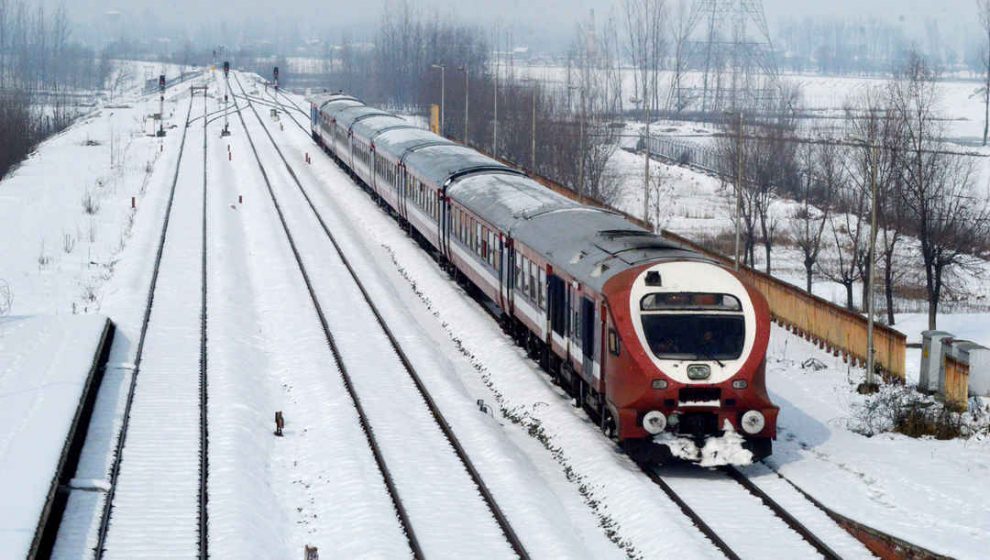 SRINAGAR: The railway services from Banihal to Baramulla will start fully from tomorrow, official sources said on Tuesday.

Since July 1, when the services resumed after seven weeks of suspension, two pairs of trains chugged between Bahinal to Budgam only.

Besides extending the services from Banihal to Baramulla and vice versa, the sources told GNS that one extra train (04620) will originate from Baramulla at 15:10 hours from Wednesday.

After remaining suspended for more than seven-week, train services had resumed partially in Kashmir Valley from July 1. On May 10, the authorities had suspended the services in view of the covid-19 situation in Kashmir Valley. Later it was extended from time to time till June 30. (GNS)