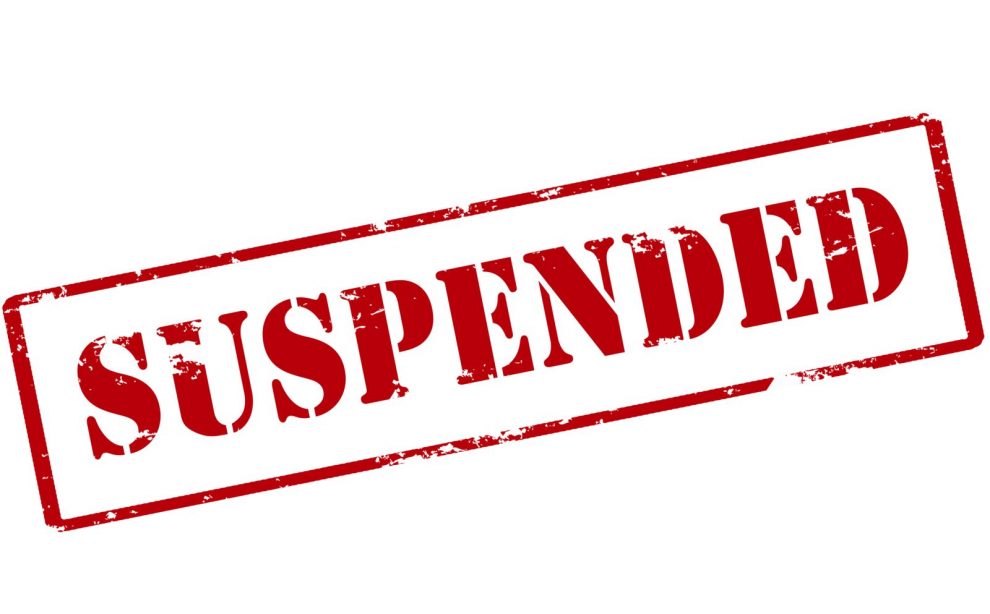 Srinagar: The authorities on Monday temporarily suspended the traffic movement on Srinagar-Jammu National Highway due to landslides at Shahbanbas in Banihal area of Ramban district.

Traffic authorities confirmed to news agency that the road was closed at around 5 am in the morning due to landslides.

Earlier, traffic authorities had issued a traffic plan that LMVs will be allowed to move toward Jammu from Srinagar on Monday.

Meanwhile, traffic movement continues to remain suspended on Mughal Road due to accumulation of snow.