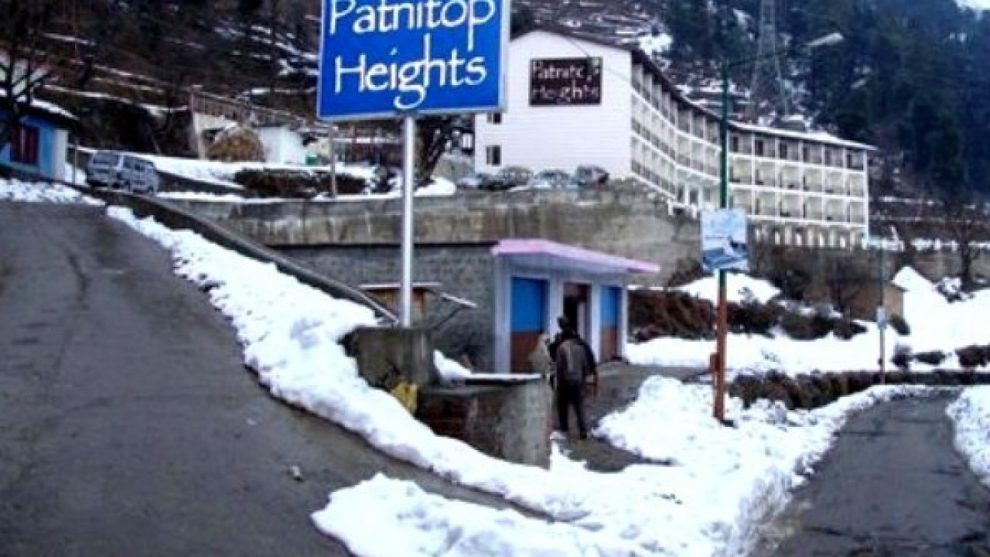 Jammu: The authorities in Jammu and Kashmir’s Udhampur district on Friday imposed a complete ban on cooking, lighting of fire, throwing of garbage, and use of polythene and other plastic materials at the famous Patnitop hill resort and its surrounding areas.

The ban order was issued by Chief Executive Officer of Patnitop Development Authority (PDA) Sher Singh in exercise of powers conferred upon him under section 133 of the CrPC, an official spokesperson said.

He said Patnitop has been witnessing a huge rush of tourists and a large number of them were seen cooking, lighting fires and throwing garbage or waste in the forest area.

“These acts can create environmental hazards, pollution, choking of lanes and drains, besides creating a lot of nuisance and damaging the reputation of the resort as well as the authority and the Tourism department,” the spokesperson said, quoting the order.

He said forest, police and PDA officers have been asked to ensure strict implementation of the order.