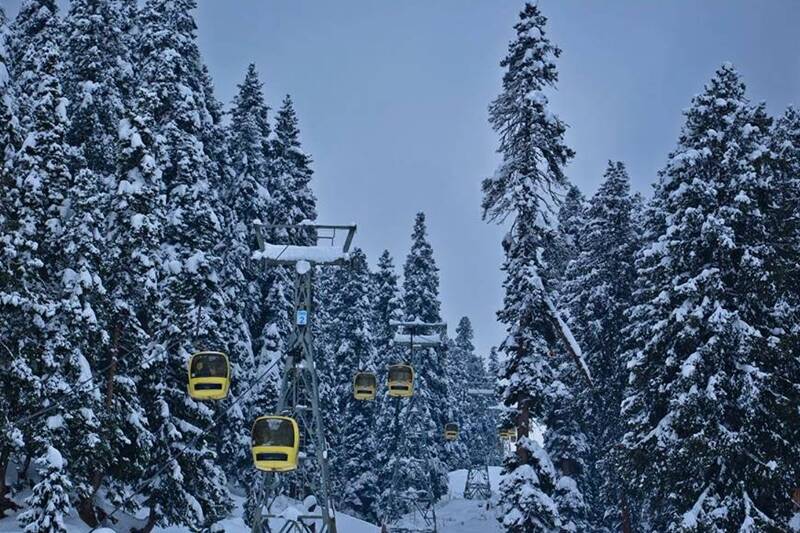 SRINAGAR: A group of tourists from Mumbai allegedly attacked two doctors and two other staff members on Covid-19 duty when they were not allowed to visit Gulmarg on Wednesday, the police said.
The police have registered an assault case against the tourists.
A police official claimed at least 16 tourists — seven males and nine females — entered the sub-district hospital at Tangmarg and sought a negative Covid test report without undergoing the test, which is required to visit some tourist destinations.
When the staff refused, the officials claimed, seven male tourists attacked the staff, injuring two doctors, Dr Aayaz Ahmad and Dr Tahir, health worker Aqib Ahmad Bhat and Irfan Ahmed Reshi, a teacher on Covid duty.
The police were called and were investigating.