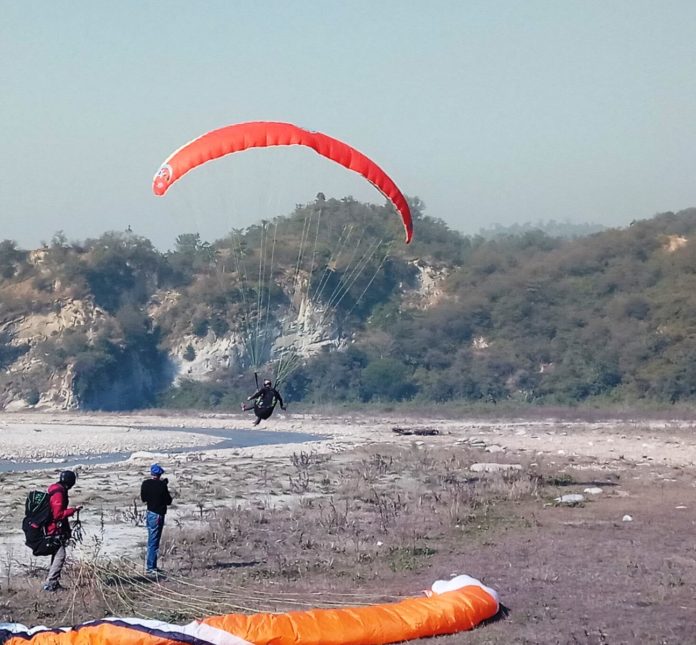 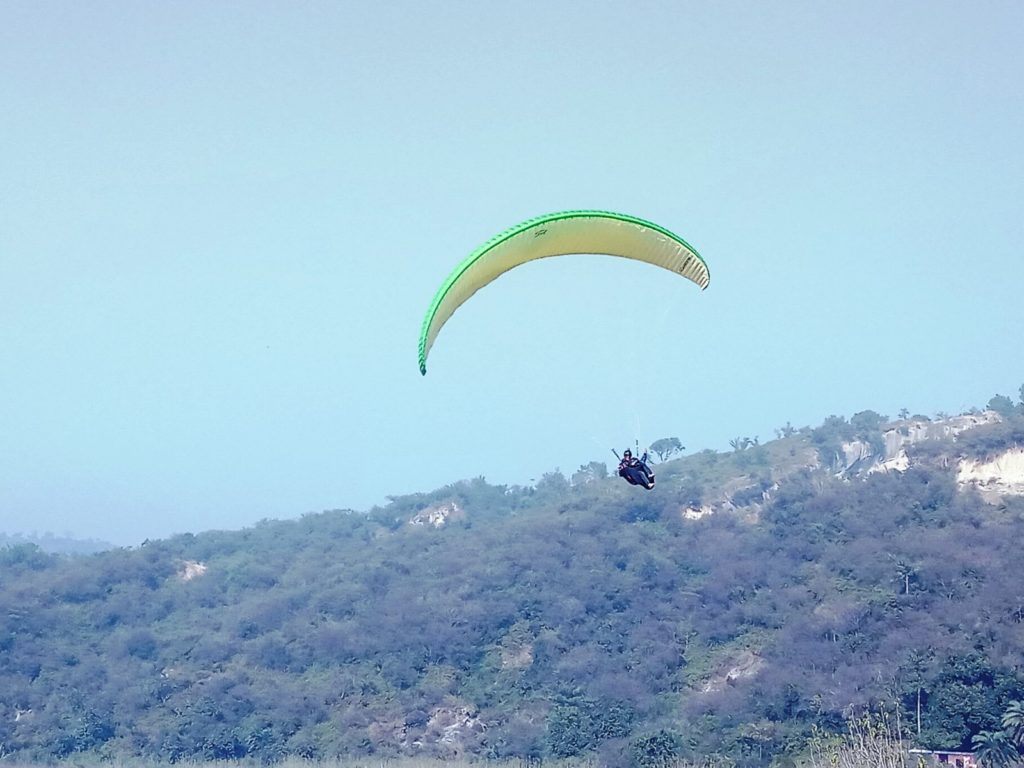 The paragliding pilots from Bir Billing, Himachal Pradesh took off from Aitham and after a glide of over four minutes landed safely in the dry bed of Sardhan stream.

The experts conducted a recce of the site and launched Sushant Thakur,  Shivraj Thakur both of whom are holders of FAI licenses and Vikash Thakur from the take off zone. Vikash is also member of the technical committee on paragliding constituted by Himachal Pradesh tourism. The team has so far conducted recce of Siara in Bani region which shall be followed by potential sites in Reasi district.

The paragliding trials established the viability of the paragliding site at Aitham which was approved by Advisory Committee on adventure tourism headed by Director Tourism, Deepika Kumari Sharma for both professional and commercial operations.

Jammu & Kashmir The Dispatch Staff - September 28, 2020
The government is celebrating the fourth anniversary of the surgical strikes on Monday. The strikes against the terror groups were carried out...

Newsfeed The Dispatch Staff - September 27, 2020
The central government will celebrate the fourth anniversary of 2016’s surgical strikes against terrorist camps in Pakistan Occupied Kashmir by the Indian...

Newsfeed The Dispatch Staff - September 27, 2020
Leh: An influential organisation of Ladakh Sunday withdrew its call for a boycott of the Ladakh Autonomous Hill Development Council polls in...