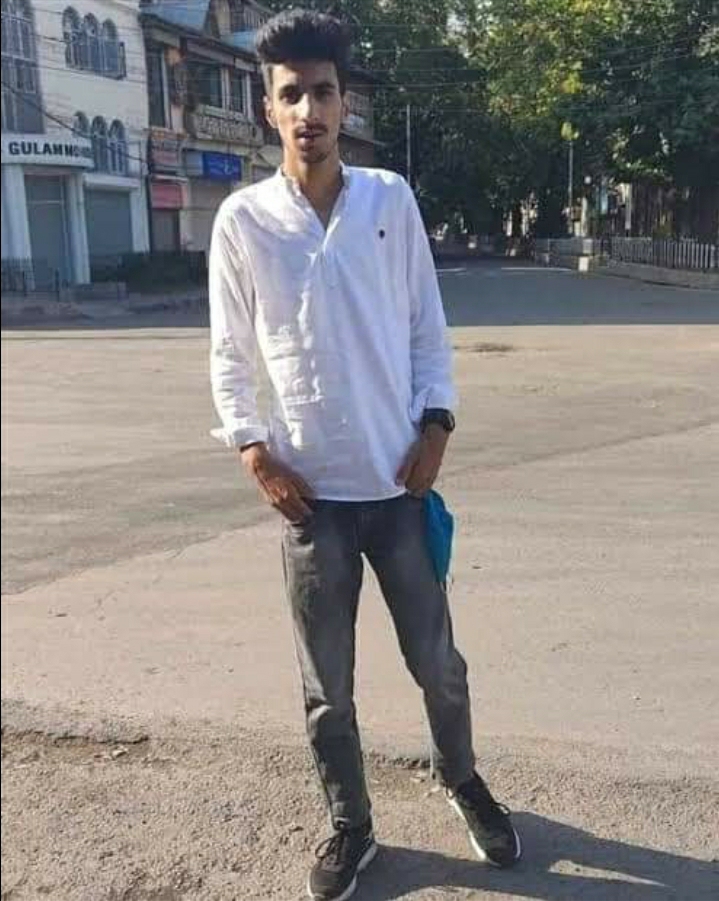 SRINAGAR: Inspector General of Police Kashmir Vijay Kumar on Wednesday said that one of “three militants killed in gunfight” at Rambagh here has been identified as top commander of TRF, Mehran.

The IGP told that police was “after him for a long time especially after his name came up in connection with the killing of two teachers and other civilians recently.”

“Identification of others is being ascertained,” he said. Earlier the IGP said that three militants were killed in the “gunfight” at Rambagh Srinagar. (GNS)