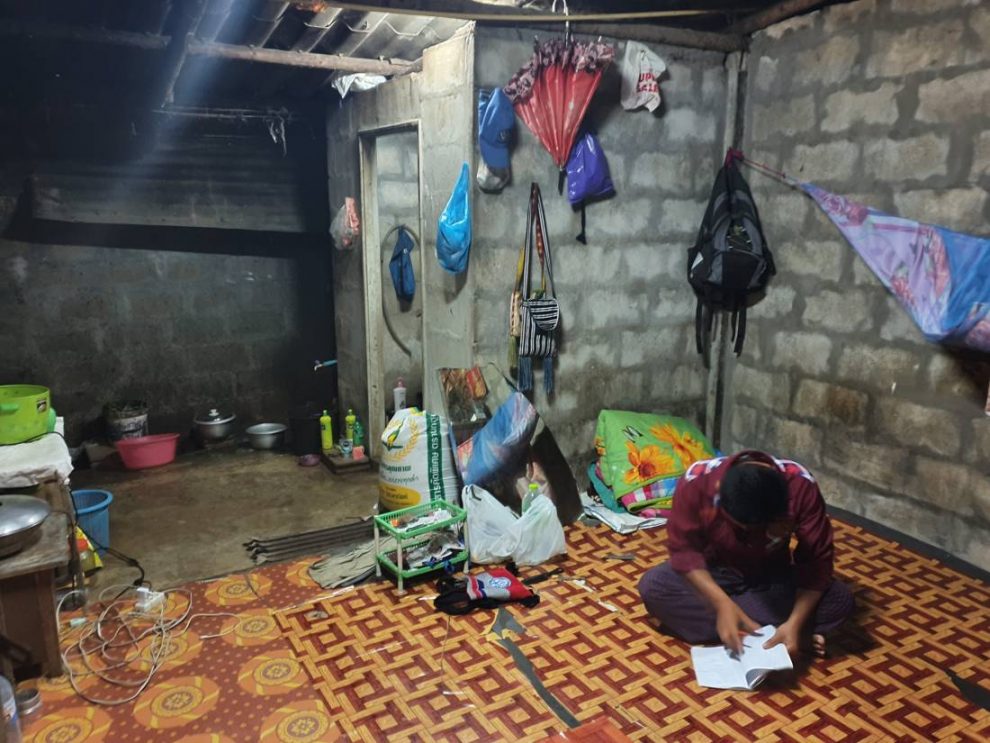 BANGKOK: Garment workers in Thailand who were illegally underpaid while making products for major brands are set to receive compensation worth about 3 million baht ($99,000) from the factory owner and companies such as Starbucks and Walt Disney Co.

A Thomson Reuters Foundation investigation in September 2019 found dozens of migrants from Myanmar working at several factories in the western region of Mae Sot were paid less than the daily minimum wage of 310 Thai baht ($10.15).

A group of 26 workers at one of the factories raided last year by officials sued the owner – Kanlayanee Ruengrit – in August for failing to pay the 3.5 million baht owed to them.

The workers agreed a settlement this month worth 1 million baht, said Jirarat Moonsiri, a lawyer from the Human Rights and Development Foundation (HRDF) who represented the migrants.

Kanlayanee – who closed her business following the raid – could not be reached for comment.

“It was clear this was the maximum amount the owner could offer, which is why the workers agreed to accept,” said Jirarat.

Interviews with workers by NGOs found that they were making goods for companies from Universal Studios to Britain’s largest supermarket Tesco. The brands said her factory had been subcontracted by their suppliers or partners without permission.

Disney, Starbucks and Tesco this week confirmed the workers would receive compensation – either directly or via the brands’ suppliers which sourced from Kanlayanee’s factory.

“The case shows that at the end of the day, brands are not able to deny their responsibility (for workers),” said Suchart Trakoonhutip, a coordinator at MAP Foundation, which has supported the workers and been in discussion with the companies.

Located 500 km (310 miles) from the capital Bangkok, Mae Sot is the main entry point into western Thailand and a trade hub home to about 430 factories and at least 44,500 workers – mainly migrants seeking to make money to send back to their families.

Last year, labour ministry official Somboon Trisilanun said Mae Sot – which is part of a special economic zone (SEZ)- was a “black hole” as many factories there were difficult to inspect.

HRDF and MAP Foundation estimate less than a dozen factories paid minimum wage based on research and interviews in the area.

Tesco this month sent 736,000 baht to the group of workers, and gave another 1.1 million baht to MAP Foundation to support migrants in Mae Sot, according to the NGO. The retailer said it had made two payments but did not confirm the sums involved.

Starbucks said its local business partner was in the process of paying 600,000 baht to the workers, while Disney said the company sourcing Disney-branded products from Kanlayanee’s factory had committed to giving the same amount in compensation.

Ilona Kelly, a coordinator at the Clean Clothes Campaign (CCC) – a global pressure group – said the money was “life-changing” for the workers but that their struggle for compensation could have been resolved last year.

“If brands took responsibility for their supply chains, these 26 workers would not have faced such extreme hardship as they fought for their rights,” said Kelly. “It will be a true victory once the workers receive the full amount owed to them.

Several workers said previously that Kanlayanee circulated their details after the raid with their names and photos put on blacklists outside some factories so they were refused jobs.

One of the workers said his share of the settlement from Kanlayanee – 28,000 baht – was not enough to clear the loans he had taken out due to being unemployed and unable to find a job.

“I am not content with the money that I received because it is less than what I should actually be receiving,” he told the Thomson Reuters Foundation by phone on condition of anonymity.

“If the brands help provide the payment so that we may receive 100% of the money … then I would be happy.”