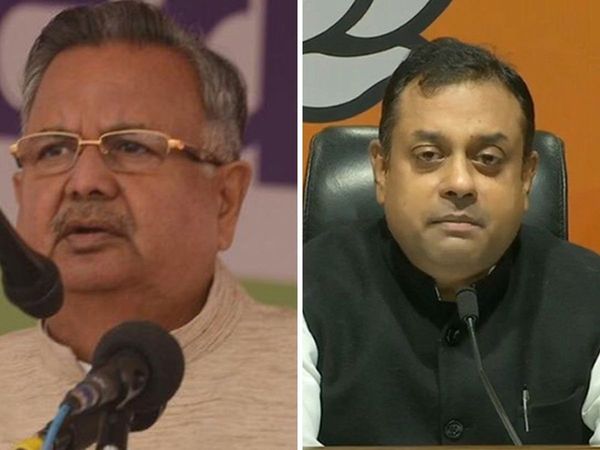 The National Students Union of India (NSUI) had in May lodged an FIR against Singh and Patra over the fake toolkit.

After filing of the FIR, NSUI national president Neeraj Kundan in a tweet had said, “An FIR has been lodged by NSUI Chhattisgarh against the false propaganda of Sambit Patra and Raman Singh.”

“Even in this time of pandemic, the BJP is catering to its only aim: ‘Save (Prime Minister Narendra) Modi’s image by spreading lies, but the BJP is ok if the nation dies. They are only bothered about their ‘fake image’,” Kundan said.