With formally inducting Priyanka Gandhi into politics, the Congress is carefully showing its cards one by one ahead of the Lok Sabha Elections 2019. Priyanka will now take care of strengthening the party in eastern UP, Jyotiraditya Scindia will concentrate on western UP.

A fool-proof plan for Uttar Pradesh — and the party as well?

1.). Incorrect division of UP

Dividing Uttar Pradesh into only two zones — east and wast — is itself a problematic strategy. This is a geographic division, which runs the risk of overlooking the huge population of Bhojpuri-speaking people in the Bundelkhand region in south and central Uttar Pradesh. 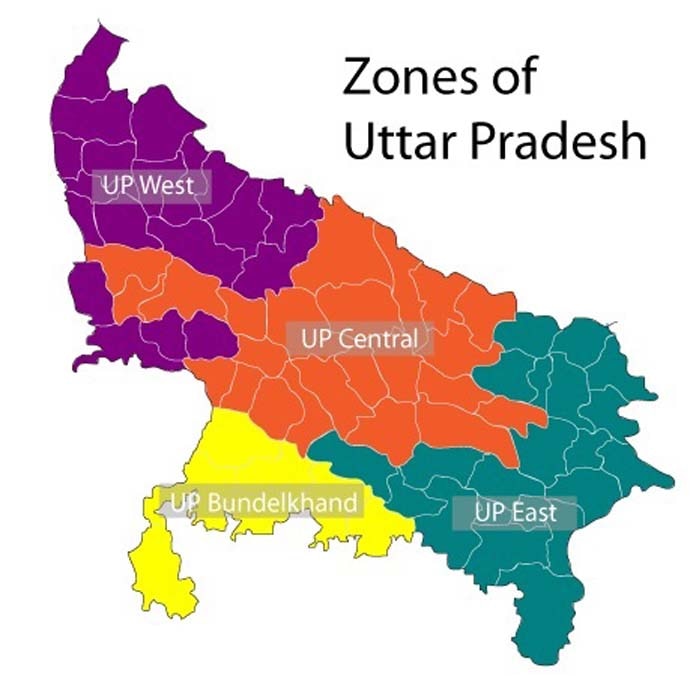 Priyanka will likely have to have a special team in order to take care of this one part itself.

As soon as the news of Priyanka Gandhi taking charge of eastern UP came by, there were several opinion and analyses pieces of how she revives memories of Indira Gandhi — how they share the same facial features, similar hairstyle, etc.

But can this resemblance really be the base of Priyanka Gandhi’s political popularity? It may work in favour of Priyanka. Equally, it may not. (Photo: India Today)

I find this politics of memory very problematic.

People who are now above 50 years remember Indira Gandhi — Priyanka can appeal to them by igniting her grandmother’s memories. But there is a large section of youth (first-time voters as well), which is just not well-acquainted with Indira Gandhi’s style or her politics. Neither do they have any memory at all of Indira Gandhi.

For them, Priyanka is just a candidate belonging to the Gandhi family, of course.

Yes, Priyanka Gandhi might become instantly popular among women voters, given the very few women we get to see in politics. If she campaigns extensively, she will be able to connect with the women of eastern UP, I am sure. But then, this is not a homogenous group. There are divisions of caste, community and religion among women too. The SP and the BSP already have a strong base among Dalit and OBC women. 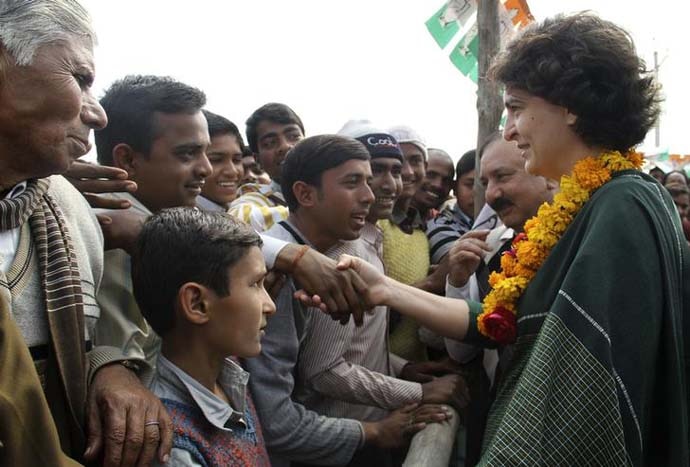 Priyanka will attract women voters. But will her popularity override that of Mayawati? (Photo: Reuters)

Talking about women leaders in UP, none is as popular as Mayawati is.

So, Priyanka needs to at least emulate, if not overpower, Mayawati’s popularity. And will that be easy — given the little time she has now?

According to many analyses, Priyanka may win considerable Muslim votes. Yes, there is a possibility as in 2009’s elections too, the Congress fared pretty well in constituencies dominated by the Muslim population.

But, as we know, Mulayam Singh Yadav and the Samajwadi Party have a strong base among Muslims in this region. Akhilesh Yadav has his own network too.

Then there is the Peace party. It is a small party led by Dr Ayub Ansari. It is quite active in the region. From Gorakhpur to Baharaich — this small party has evolved its base among Muslims.

PUBG Mobile is so addictive, even PM Modi is talking about it
From Wars to Fighting Social Evils: Here’s How Patriotism Evolved  in Bollywood