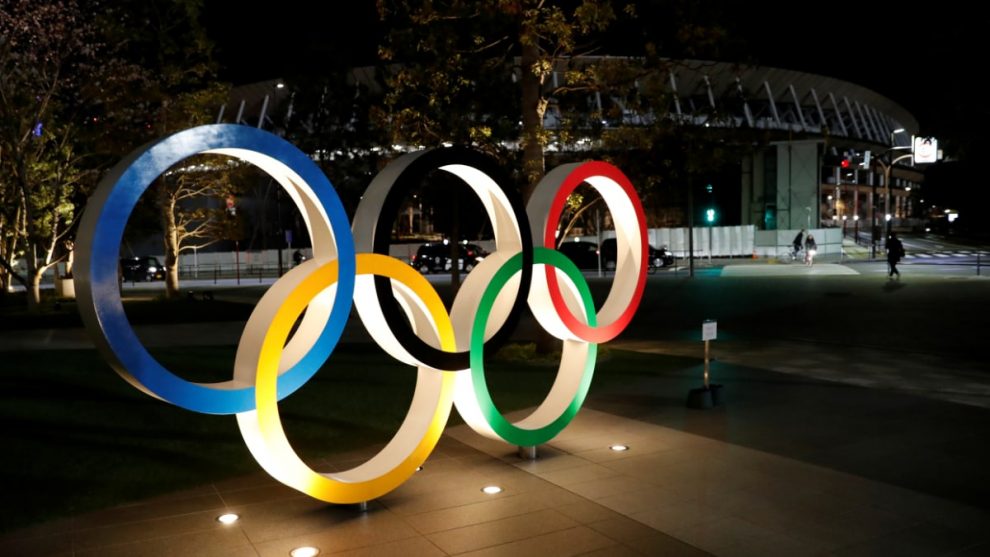 Additional accommodation is being booked in Tokyo to meet quarantine requirements of the country’s Olympic delegation in case any of them tests positive for COVID-19 during the Games, Sports Authority of India Director General Sandip Pradhan has said.

The Olympics is scheduled to start from July 23 and contingency plans are in place to deal with any situation that might crop up because of the raging pandemic.

“During the Games, if an athlete or a support staff tests positive, the organisers have arranged for their quarantine. We have also the discussed with the IOA and requested them to book as many rooms as possible so that we are fully prepared from our side,” Pradhan, who took charge in 2019 and was given an extension of two years in June 2020, said in an exclusive interview.

More than 100 Indian athletes have qualified for the Games and expectations are high despite the extraordinary circumstances under which the event is set to be staged. The athletes travelling from India will have to undergo three days of hard quarantine upon arrival and daily testing during their stay in Tokyo.

Asked about his expectations from the country’s athletes in the Tokyo Games, he said: “My expectations can’t be different from what the minister said. The (sports) minister has already said that he is expecting the best performance.” Sports minister Kiren Rijiju has predicted a best ever showing by the country’s athletes. India’s finest Olympic performance came in 2012 when it won six medals, including two silvers.

The preparation for the Olympics has been laden with challenges and Pradhan admitted that it was a task to handle logistics amid the pandemic. Also, COVID-19 cases cropped up at various SAI centres in Patiala, Bengaluru and Bhopal.

“During the the second wave many of our athletes at the Bhopal centre tested positive and the doctor had advised 15-20 of them to get admitted, that was a difficult time,” Pradhan said.

During the first wave as well, a number of COVID positive cases were reported from SAI centres across the country, the prominent among them were five hockey players including skipper Manpreet Singh. Besides 26 athletes and four support staff returned positive in SAI Patiala in March this year while 36 people including 24 athletes were detected with COVID in SAI Bhopal.

SAI, established in 1982 by the Sports Ministry for the development of sports in the country, has been at the forefront of managing the logistics in coordination with national federations. Pradhan said some changes have been made to the management style.

“Internally, we have unified our working style and divisions. One person is handling one game. We have made TOPS (Target Olympic Podium Scheme) funding a supplementary mode.

“Earlier there was an Executive Director Teams who would look into everything but now we have bifurcated that division and given responsibilities to one person per game,” he explained. “Administratively we have strengthened but we need to strengthen more for the next Olympic cycle.”

Pradhan said the spending from SAI hasn’t exactly gone up but has certainly become more focussed over the years. “It’s not that we have spent a huge amount of money compared to 2016 Rio Games. Total amount spent in 2016 was reasonably high because after the Olympics we had 2018 Commonwealth Games and Asian Games. But the process has become streamlined now.

“By streamlining I mean that earlier the ACTC (Annual Calendar of Training and Competitions) was handled independently and the athletes used to give their proposals and the money was sanctioned. “But now we have made it mandatory that NSFs should pitch in the proposals of players. They should recommend,” Pradhan said.

Pradhan said that SAI has already started its preparation for the 2024 Paris Games. “…in TOPS development group we have already selected 260 to 270 athletes so that system is already in place. We have to strengthen the National Centres of Excellence, need to hire sports science professionals. “The process has already started keeping in mind the 2024 Olympics.”