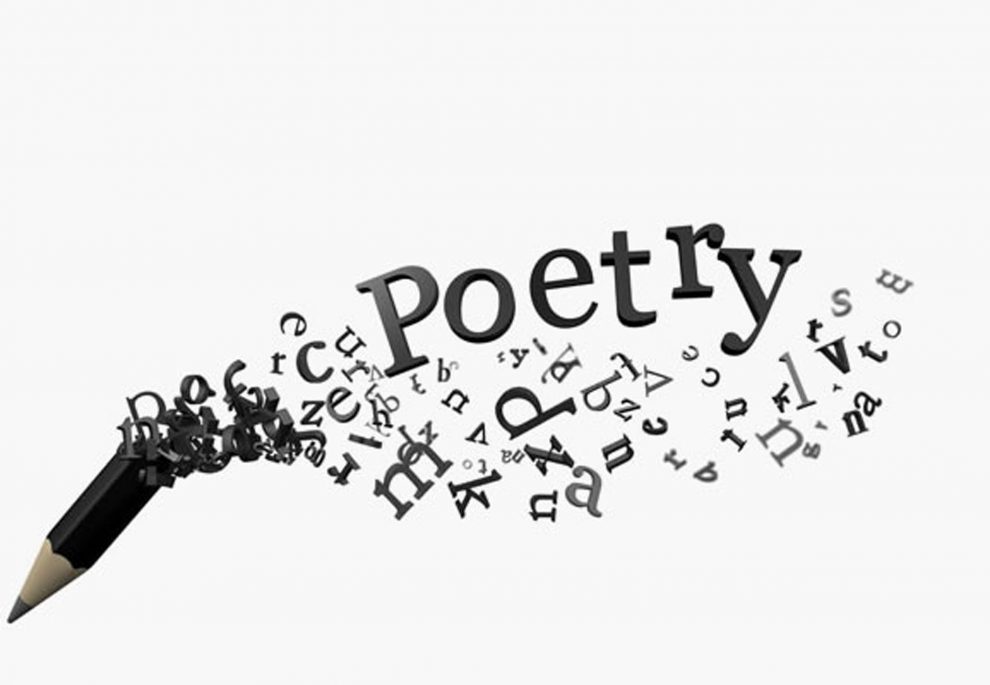 Ganderbal, Jan 02: To promote Kashmiri language, a youth from Central Kashmir’s Ganderbal district has so far written dozens of folk tales and poems.

Asif Tariq Bhat, a resident of Duderhama Ganderbal who is pursuing Honours in Kashmir literature from Amar Singh College, has so far received dozens of appreciation awards for his writing skills.

Bhat while talking with news agency, said he was studying in class 6th, when he heard a poem of Professor Rehman Rahi on Radio which influenced him towards the Kashmiri language.

“My 15 books consisting of 60 per cent prose and rest poetry are ready to get published, I want to reach a stage where my writing will have a value so that it can inspire budding youth,” Bhat said.

Bhat said his interest in Kashmir language forced him to change school as students used to call him “outdated”.

“Later after passing 12th, I changed my subject from medical to arts including Kashmir literature,” he said.

“Zareef (sahab)was impressed when he went through my writings and accepted to be my mentor, Bhat said, adding that gave him self-confidence and he went writing hundreds of poems, folk tales and other things.

“Mother tongue is our identity. If we will lose our identity that means we have lost everything,” he said.

“There is nothing wrong in knowing about cultures and languages of other areas, but  it must not suppress our own identity, Bhat said, adding that one must never shun his/her own identity and adopt an alien one, “so we must protect our culture and language”