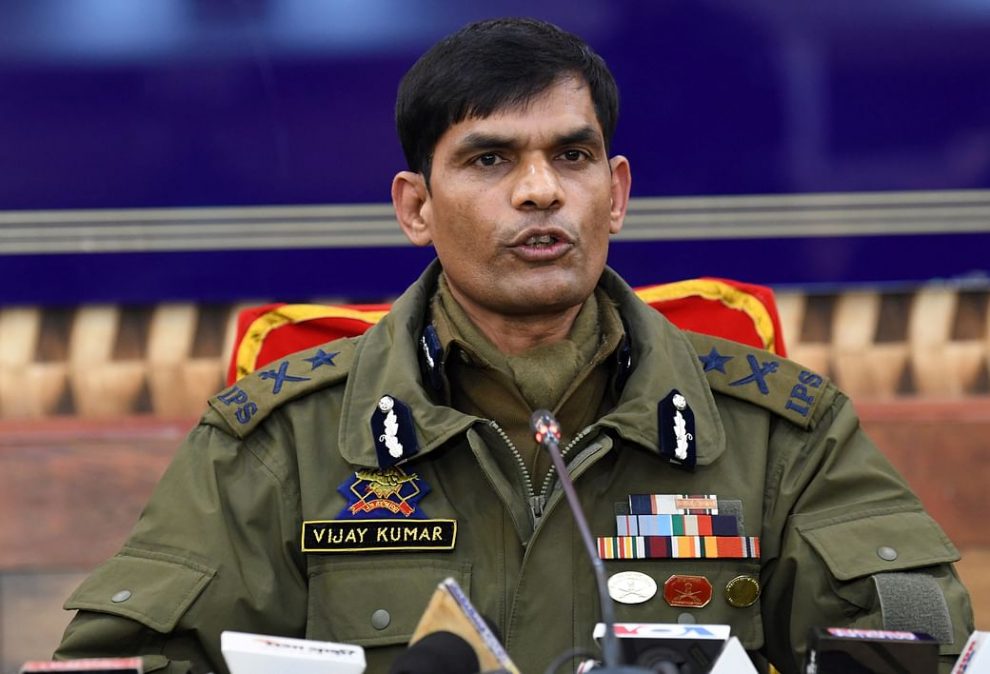 Talking to a selected group of reporters here, the IGP Kashmir said that police and the security forces have intensified the night patrolling in remote Kashmir villages where Kashmiri Pandits live and non-local workforce works. “This is to prevent militants from attacking soft targets,” the IGP said, adding that in the recent cases of attack on non J&K residents in Pulwama and a Kashmiri Pandit in remote village of Shopian, the militants involved in the acts have been identified.

He said that two slain militants killed in Tral encounter were involved in the killing of a Sarpanch Sameer Ahmed in Khonmoh besides a series of other attacks including grenade throwing etc. “They were operating

in Srinagar and had shifted to Tral recently,” the Kashmir police chief said.

He said that since December last year, 66 militants, including Jaish-e-Muhammad commanders and militants were killed in various encounters. “Foreign militants are pushing locals forward to keep themselves safe, but we are tracking foreigners too, and will either arrest them or kill them in encounters,” he said—(KNO)