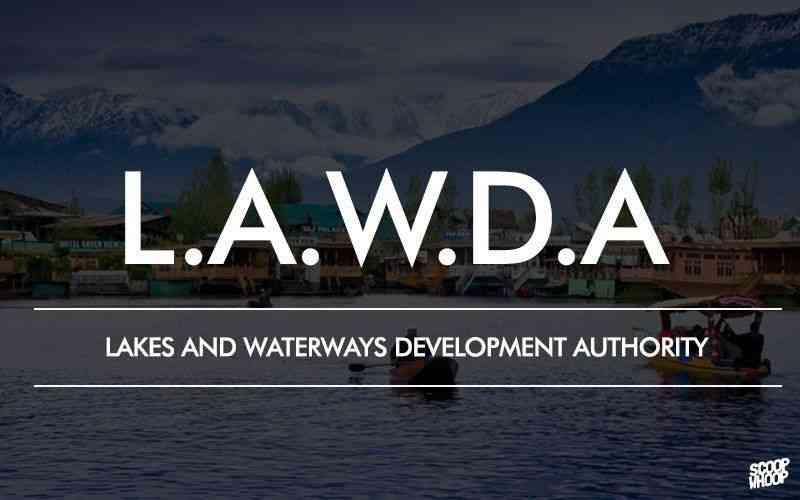 Srinagar, Mar 26: In a bid to preserve the world-famous Dal Lake, the concerned agencies have demolished over 700 illegal structures in and around the water body in the last three years with officials stating that over 350 police cases have also been registered against the norm violators.

The government has been time to time directing the concerned authorities to take proper measures on the ground to preserve the Dal Lake, which has so far attracted a huge chunk of tourists within the country or across the globe.

It is worth to mention here that the Dal Lake remains main tourist destiny for any visitor, who tours Jammu and Kashmir.

An Enforcement officer of Lakes and Waterways Development Authority (LAWDA) told the news agency—Kashmir News Observer (KNO) that the department has so far demolished 753 illegal construction in and around Dal Lake.

He also informed that a total of 360 FIRs have been registered in connection with the encroachment in and around the water body.

“We have been deputing our teams almost on regular basis to check any violations,” he said, adding that in the last three years, the figure of illegal structures that are being raised is declining with each passing year.

“Tipper, load carrier owners have also been directed not to carry any type of construction material in the prohibited area of Dal, Nigeen Lake without proper permission from the concerned agencies.” Enforcement Officer, wishing anonymity, said.

He further stated that it stands the duty of police department too to ensure no vehicle carrying construction material is allowed in and around Dal Lake until and unless there is proper permission from the concerned department regarding the construction.

“LAWDA has been taking steps since long to ensure the water body is preserved and its pristine glory is restored. Thus, nobody will be allowed to raise structures illegally and the department will continue the demolition drives with regard to unauthorized construction and will ensure that no construction without permission is allowed to come up in and around the Dal Lake,” he said. (KNO)