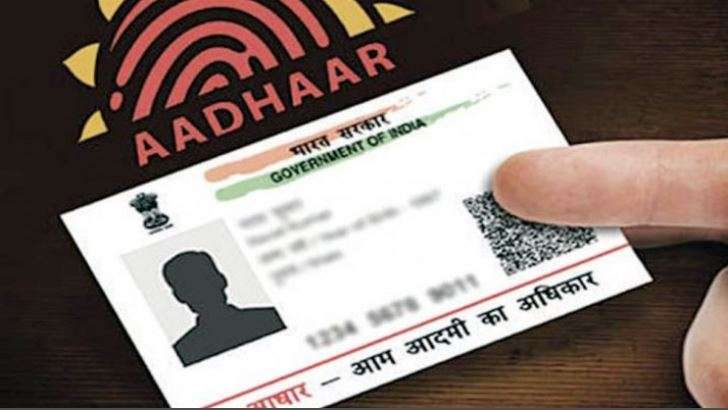 The Union Government today said that the timeline given to all States and Union Territories for linking the Aadhaar numbers of beneficiaries with their ration cards has been extended up to 30th of September this year.